The high-profile Melbourne identity, who has been a Crown director since 2015 and is chairman of Crown Melbourne, was busted reading from notes while giving evidence via video link on Monday to the probity inquiry, which has the same powers as a royal commission.

‘Oh Mr Demetriou, why did you do it?’: ex-AFL boss caned at Crown probe

When the minister responsible for an aged care system in crisis fronted a parliamentary inquiry, he was asked a simple and predictable question: how many residents had so far died of coronavirus? 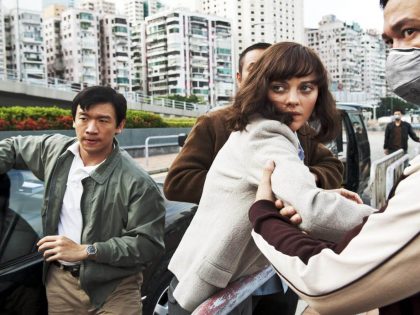 Fighting Fake News with REAL,17/5/20; Inquiry needed on a global disease, not on a Nation; An inquiry into who suffers and who decides on handling a global emergency would be of value; Cannabis and the ACT 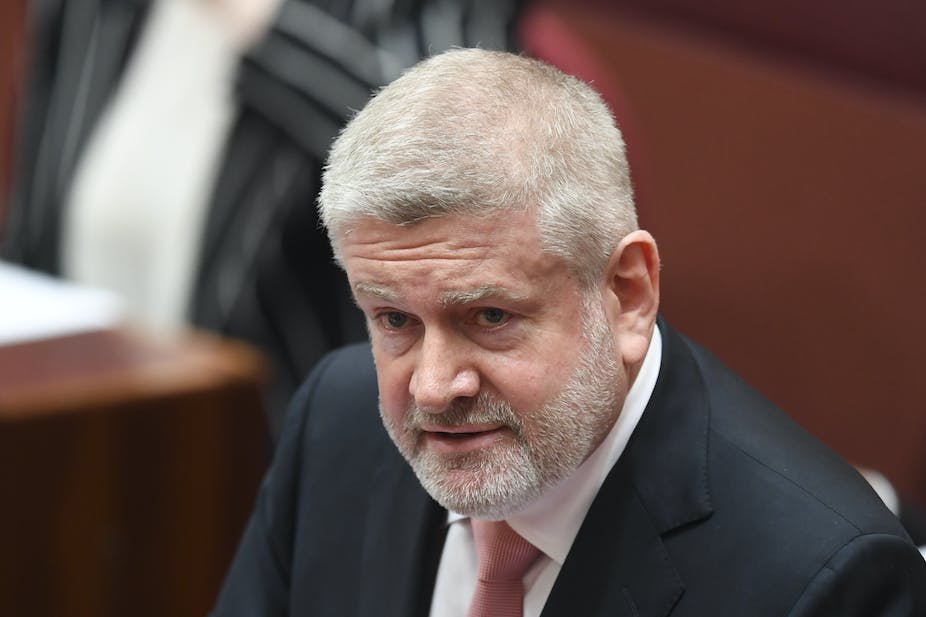 The government’s inquiry into whether the ABC and SBS are competing fairly with the private sector’s media operators has given a tick to the public broadcasters.

The report concluded: “Given their market shares, and other factors, this inquiry considers the National Broadcasters are not causing significant competitive distortions beyond the public interest”. But it did see the need for greater transparency from them.

The review arose from a 2017 deal between the government and Pauline Hanson to get One Nation support for media law changes which liberalised ownership rules. It has been chaired by Robert Kerr, formerly from the Productivity Commission. The report was released by Communications Minister Mitch Fifield on Wednesday.

The outcome will be disappointing to News Corp in particular which has been highly critical of the ABC’s expansion in online publishing. The former Fairfax organisation, now taken over by Nine, also complained about the competition eating into the market of commercial media groups.

via ABC and SBS are not distorting media market, government inquiry finds