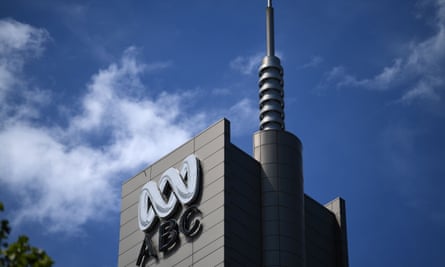 Kill the ABC for Murdoch and then we don’t have to worry about the voters. A Wage freeze is a cut.

But Paul Murphy, the chief executive of the MEAA, declared on Wednesday that Fletcher had engaged in overreach. Murphy said the warning about the pay freeze was “just another shot in the culture wars” and indicative of the Coalition’s “unhealthy obsession with the ABC”.

Murphy said the intervention by the communications minister turned this “into an issue of ABC independence”. He said pay outcomes at the national broadcaster were “none of the government’s business” and any variation of the current enterprise agreement was a matter for ABC management and the unions, not the government. 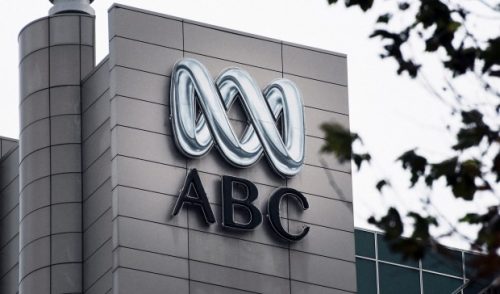 it is probable that the current dramas wouldn’t have occurred if the recommendations were followed last time by Communications Minister Fifield.

It was interesting to watch the change in focus over the week when Guthrie and Milne walked the plank. On Monday, Guthrie was claimed to be someone who was completely out of touch with the demands of the job, by Thursday the narrative had changed to Milne apparently instructing Guthrie to sack journalists who were ‘critical’ of the government, an instruction Guthrie refused, demonstrating how ‘in touch’ she was!

It really doesn’t matter who said or didn’t say what to whom. Milne and Guthrie are victims of a process of the current government to eliminate criticism of their actions.

As the owners of the ABC, we need to remind all politicians that media independence is our expectation and criticism comes with the turf.

via 4 cents a day – » The Australian Independent Media Network

In the document – which Ms Guthrie prepared and distributed to the seven-member board in a last-ditch bid to keep her job – the former ABC boss repeatedly told directors the ABC could not be seen to bow to political pressure from the Coalition government.

““On numerous occasions, in conversations with Mr Milne, I have defended the independence of the ABC from government and the fact that we can’t fire journalists including [political editor] Andrew Probyn and Emma Alberici because the government of the day complains about their reporting,” Ms Guthrie told the board.” 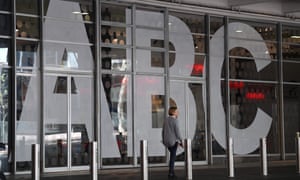 If journalism’s role is to be independant and critically question with ipmartiality what’s going on around us can’t be Conservative but it doesn’t mean it favours the Left either. To critically question everything is consistent and impartial. The stupidity here lies not in what Alberici wrote but the the inappropriate push back by the Government to it’s independance. It’s not the place of the government to judge that meaning whatever it political values. Say what you like but keep your hand off our ABC (Old Dog)

PS If Trickle Down is not a questionable Economic proposition then the world is Flat are Australians required to experience Groundhog Day?

The ABC should be independent, but not above scrutiny

ABC should rise above the rancour

Switzer is one ABCs resident critic and declares The Drum Panel format biased debate. Should the format be more Bolt Reportish? (Old Dog)

These are polarising times. There is so much ideological claptrap in journalism, both here and abroad.