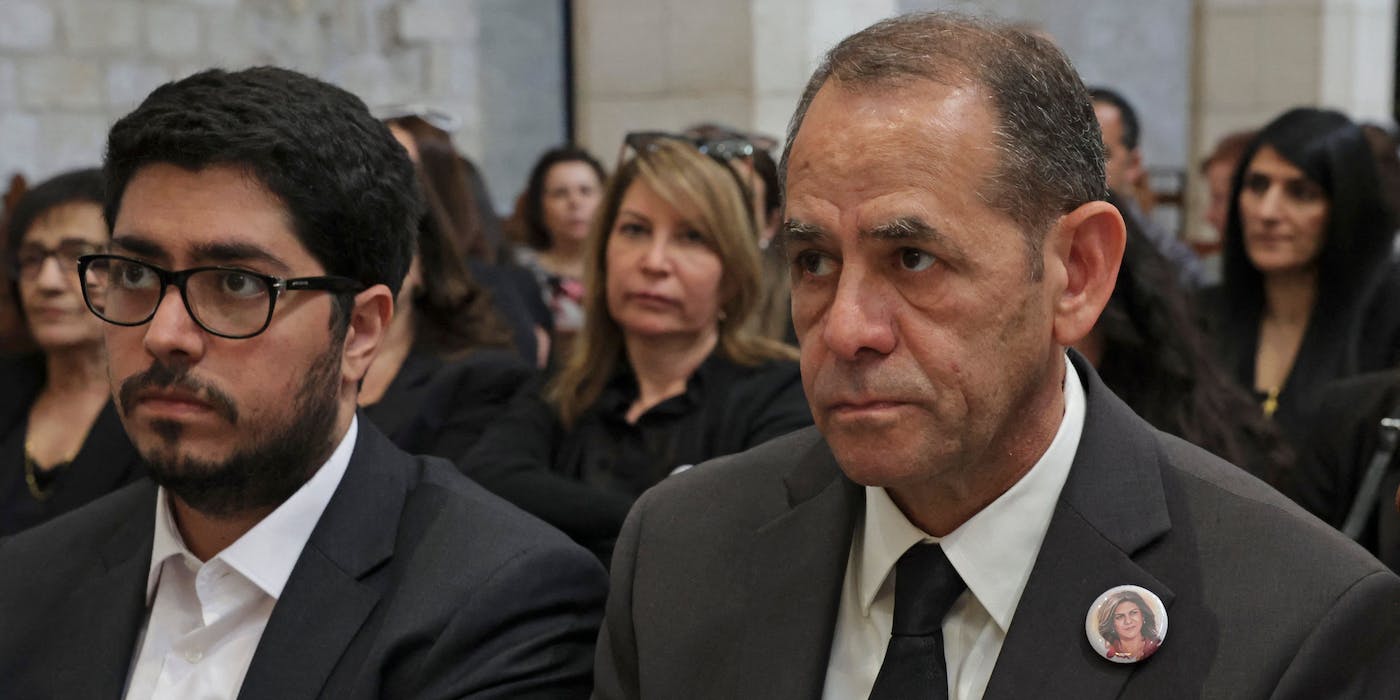 We saw what happened when Kashoggi was killed by the Saudis why is Israel the exception. When Putin ordered the assassination of those he regarded as enemies we heard the outcry and saw the all-out effort to show his guilt. In the case of Israel, the effort seems reversed.

The family of slain journalist Shireen Abu Akleh has asked to meet President Joe Biden during his upcoming visit to Jerusalem, accusing the White House of an “abject response” to the apparent killing of a U.S. citizen by Israeli forces.

“Dear Mr. President,” the family’s letter, sent to Biden on Friday morning, began, “We, the family of Shireen Abu Akleh, write to express our grief, outrage and sense of betrayal concerning your administration’s abject response to the extrajudicial killing of our sister and aunt by Israeli forces on May 11, 2022, while on assignment in the occupied Palestinian city of Jenin in the West Bank.”