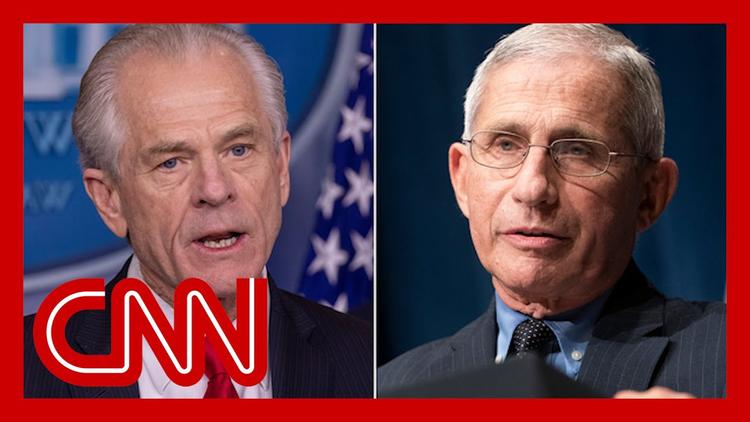 President Donald Trump is reportedly shunning the infectious disease expert, who has been expressing alarm about soaring infections. 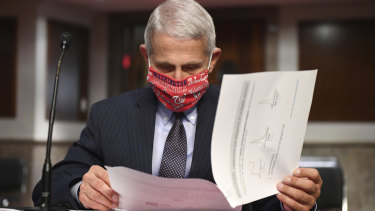 But as the Trump administration has strayed further from the advice of many scientists and public health experts, the White House has moved to sideline Fauci, scuttled some of his planned TV appearances and largely kept him out of the Oval Office for more than a month even as coronavirus infections surge in large swathes of the country.

via Trump Doubles Down on Claim He Ordered Slowdown in Covid-19 Tests Just as Fauci Testifies: “It’s the Opposite. We’re Gonna Be Doing More” | Common Dreams News

You knew this was coming after Dr. Fauci slapped around Sen. Rand Paul during yesterday’s Senate hearing.

It’s been a constant refrain from Fox News lately to make Dr. Fauci the fall guy for Donald Trump’s ineptitude and unconscionable lack of action when the outbreak was first discovered. 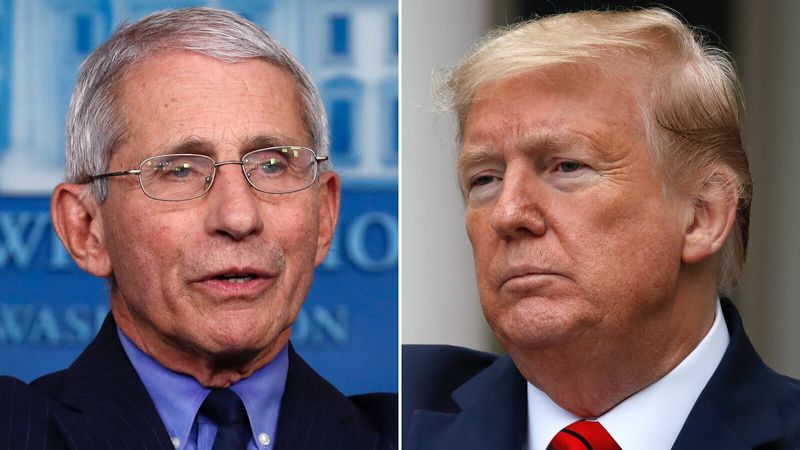 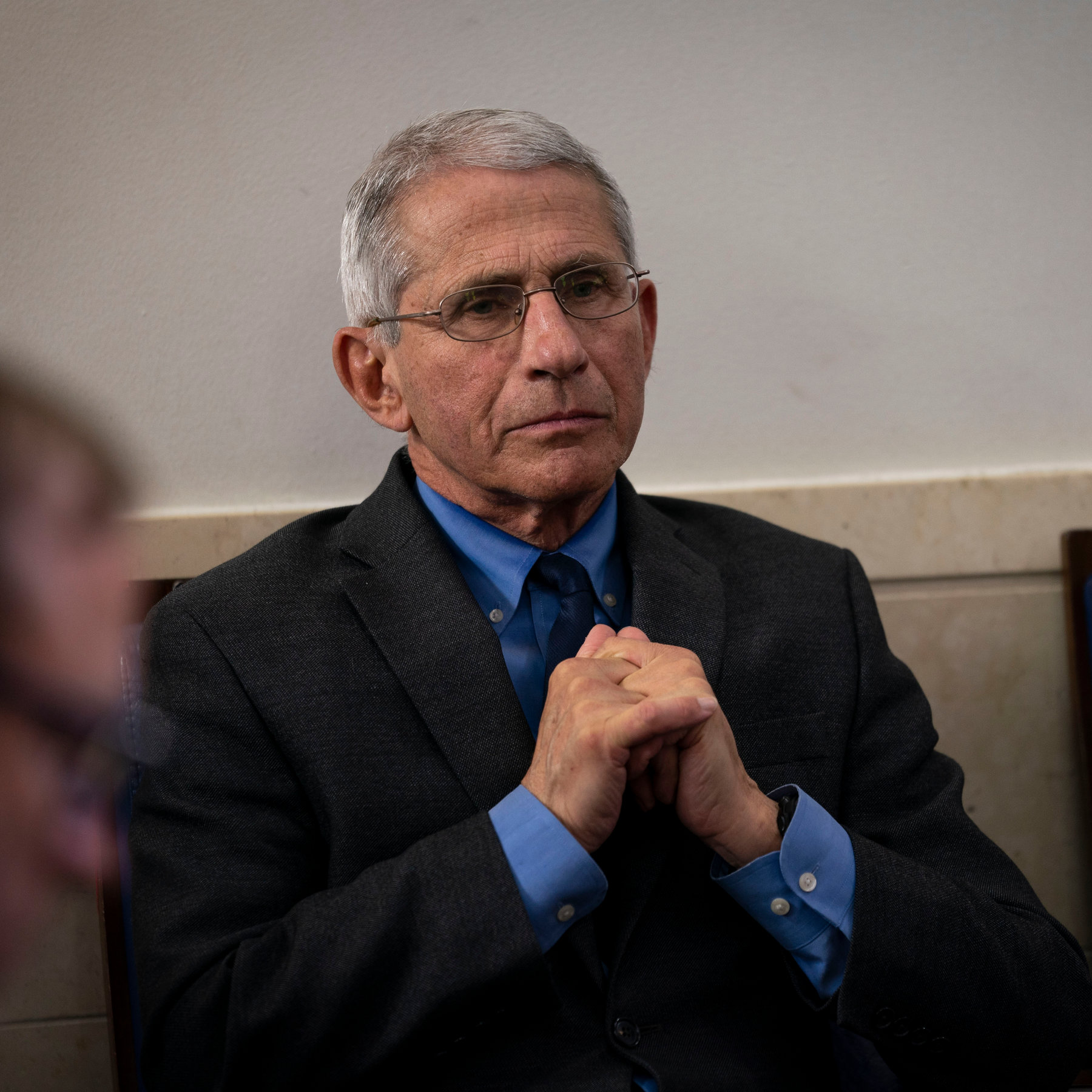 via Trump Blocks Dr. Fauci’s Testimony To The House Because Dems Are ‘Trump Haters’ | Crooks and Liars

“The House is a bunch of Trump haters,” the president said dismissively of a co-equal branch of government. 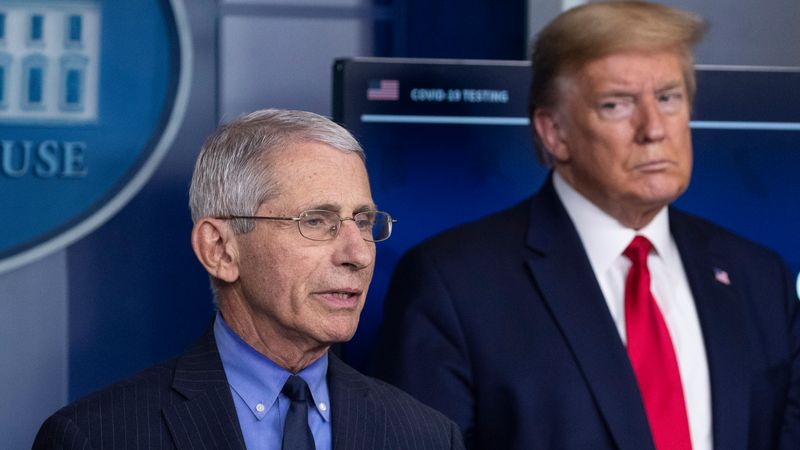 The infectious disease expert is being kept from appearing before a House panel to talk about the U.S. response to the coronavirus pandemic.

Meanwhile, some states, including Texas and Georgia, have begun to reopen businesses. President Donald Trump has referred to right-wing protesters demanding that states reopen workplaces as “great people,” despite their open flouting of social distancing measures as they protest. 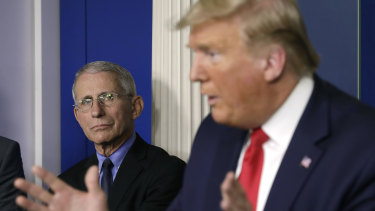 via Coronavirus: Trump retweets call to fire Anthony Fauci after the coronavirus expert says quicker response ‘could have saved lives’

“Dr. Anthony Fauci said on Sunday that the nation likely “could have saved lives” by acting earlier on the coronavirus outbreak.”

via Anthony Fauci: We “Could Have Saved Lives” by Acting Earlier on the Coronavirus – Mother Jones 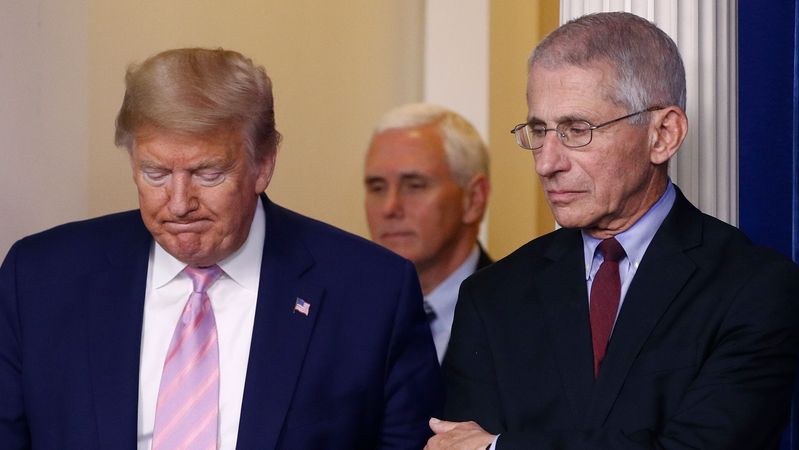 As Fauci Pleads For Americans To Keep Distance, Trump Talks Of Opening Country
Despite saying that the worst was yet to come, President Trump talked of opening things back up: “We don’t want to be doing this for months and months.”
headshot
By Carla Herreria Russo

via As Fauci Pleads For Americans To Keep Distance, Trump Talks Of Opening Country | HuffPost