Having locks of hair peak out over the forehead is referred to by Iran’s Shiite hardliners as “bad veiling” (bad-hejabi), and is a crime. Popular protests among activist women against the veiling requirement in recent years have caused Iran’s theocratic government to crack down on women more fiercely than ever before. 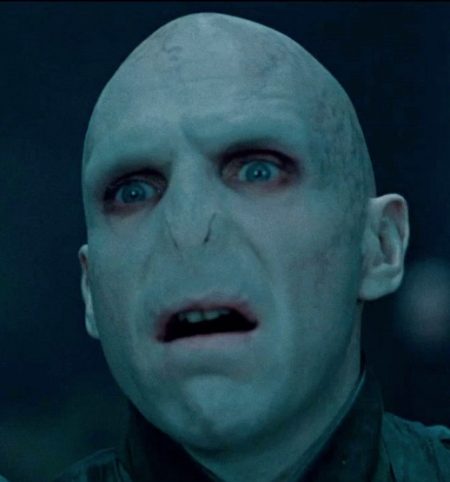 Fighting Fake News with REAL, 12/1/20; There’s more truth in Irony, Humour & Sarcasm; WTF crowd funding; We know whose to blame but will they be?