Democratic Power is a right of the people, not Corporations and some Americans want Corporate control gone.

“It’s time to ensure our democracy works for all people by getting big money out of politics and ensuring every voter’s voice is heard,” said Rep. Pramila Jayapal.

Rallying for Pennsylvania congressional candidates Summer Lee and John Fetterman in Philadelphia on Sunday, Sen. Bernie Sanders ripped U.S. billionaires for pumping record-breaking sums of cash into the midterm elections in an effort to sway the results in their favor.

Marking the 12th anniversary of the Supreme Court’s landmark Citizens United decision, the advocacy group Americans for Tax Fairness on Friday published a report showing that U.S. billionaires dumped a staggering $1.2 billion into the 2020 elections—a 39-fold increase compared to 2010.

Source: ‘Time for Citizens United to Go’: US Oligarchs Poured $1.2 Billion Into 2020 Elections

The corporate interests that objected to Georgia’s assault on voting rights had, of course, read the bill. They had also read the political tea leaves. They knew that it made sense to join with civil rights campaigners, democracy defenders, and everyone else who has recognized the Republican legislation as a “new Jim Crow” assault on the franchise that seeks to make it harder for people of color to cast ballots.

As is so often the case with McConnell, it was necessary this week to read around the doublespeak in order to get to his actual point: The minority leader has a problem with CEOs who openly and publicly object to the enactment of noxious legislation in Georgia.

But McConnell has no problem with CEOs that give millions of dollars to his campaigns and then use the access they have purchased to further the enactment of noxious legislation in Washington.

Source: McConnell Has No Trouble With Corporate Speech—as Long as It Takes the Form of Bribery

It will continue to be the number one GOP priority, regardless of how long Trump holds sway over the party. 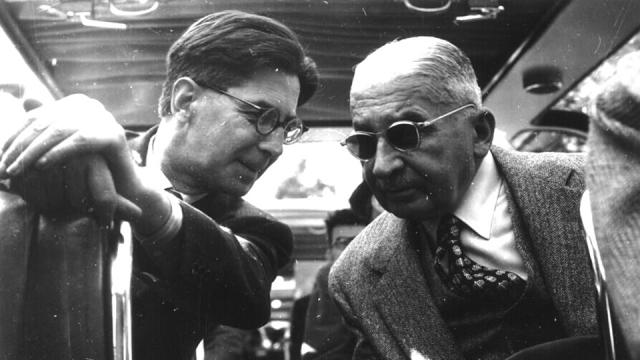 Many observers expected that the 2008 financial crisis would mark the end of neoliberalism. Instead, we saw a wave of privatization and sharp cuts in public services. Today, the forces best placed to exploit the coronavirus pandemic are still those who already have power: the neoliberals who’ve been shaping the economic policy agenda for decades. today’s Republican politicians are wholly owned agents of corporations and the billionaire class, stoking extreme anger over a few social issues (immigration, guns, God, gays, race) and using it to bring in the Fox rubes that the billionaire Murdochs kindly hand them.

Prior to this betrayal of America by the Supreme Court, politicians generally felt a need to respond to the wants and needs of their constituents. From Franklin Delano Roosevelt’s people-powered election in 1932 to Reagan’s inauguration in 1981, politicians’ proposed legislation and votes tended to reflect what the people in their districts or states wanted.

via Why Have No Republicans Turned on Trump?

Year in which the U.S. Supreme Court in the Citizens United decision struck down restrictions on political spending, including secret spending by outside groups unaffiliated with campaigns or parties: 2010 Since the decision, amount in unlimited contributions that’s poured into federal elections: $1.5 billion