CEOs asking CEOs what they should be paid isn’t good or valid Scientific Organizational Management.

Source: Why Keeping Workers Poor Is actually Bad for Business 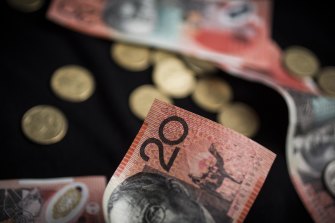 It’s the  MINIMUM wage bar that is being raised not the wages of ALL workers. After all Stage 3 tax cuts are due and if there was any justice that should be dropped. Politicians will benefit from that cut along with the 2.75% increase just handed them. That could well be a kicker of more than a total of 5.2%. It makes them our employees coupled with allowances among the highest paid on the planet for managing a paltry 25M of us. We don’t get a say in what we pay them.

So why on earth is there screaming when the lowest-paid workers have been found to be constantly ripped off and the politicians regularly caught with their heads in the trough. Minimum wage workers are doing more than one job to just survive in a world where the cost of living is going up because the previous government left the economy to the “efficiency” of the “free market” to exploit but not share the profits of real and increased productive labor. Inflation sets fire to the poor not the rich and the media amplify the noise.

Australia’s lowest-paid workers will receive a $40-a-week pay raise from July 1 after the industrial umpire raised the national minimum wage by 5.2 per cent, the highest rise since 2006, in a decision praised by Prime Minister Anthony Albanese.

Source: Minimum wage to increase by $40 per week 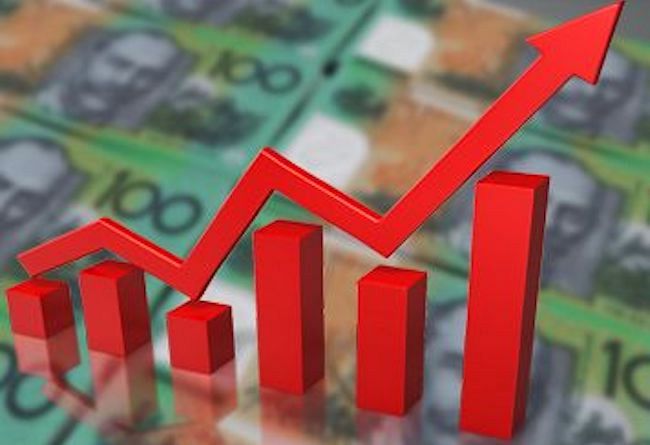 The war over wages has become central to public debate in the lead-up to the Federal Election, with Albanese advocating real wages could rise alongside productivity growth, writes Graham White. 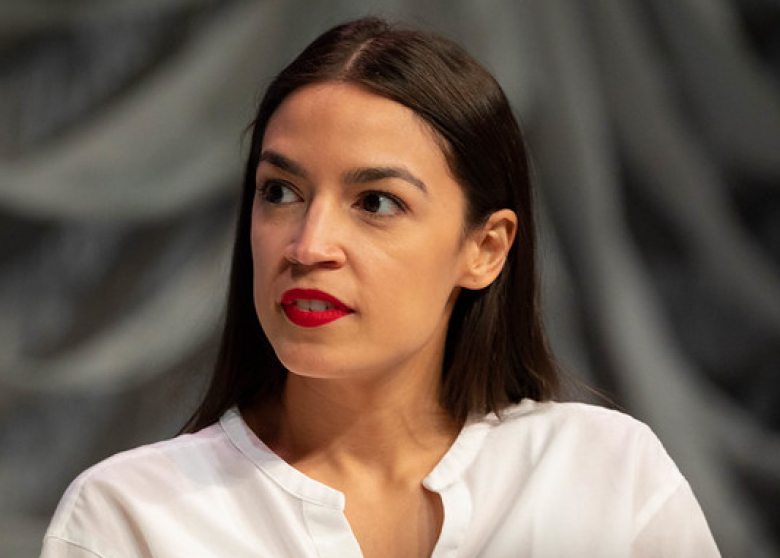 Pushing back on the right-wing narrative about the reason for real or perceived labor shortages in some markets nationwide, progressives on Friday told corporations that if they want to hire more people, they’ll need to start paying better wages.

The AFR seems to report an employer moaning about the shortage of suitable labour as often as it does iron ore price rises. A lengthy feature last week rounded up a bunch of them under the angle: “By strangling immigration indefinitely, the Morrison government is placing politics above economic recovery. It’s a gamble that could backfire badly.” (The irony of using Neil Perry as the lede example, given the Rockpool Group’s wage theft record, seems to have been lost on the masthead.) The hospitality industry stories were much the same as a conversation I had on Tuesday night with the manager of a thriving Sunshine Coast restaurant. Yes, it was very hard to get staff. Some places were only opening five nights or less because of the labour shortage, people were putting in long hours, there weren’t the backpackers, the student visas. So had the restaurant increased its pay rates, was it paying more to entice staff from other establishments?

The latest report, relating to the financial year that ended in 2019, reveals a new record for the money actually paid in one year, so-called realised remuneration, of AU$37.7 million. The extraordinary sum went to Andrew Barkla, the chief executive of a little-known company, IDP Education. He beat the previous record set by the chief executive of Domino’s Pizza Don Meij who took home $36.84 million in 2017.

$37.7 million is a new Australian record. Why our corporate chiefs are paid so well 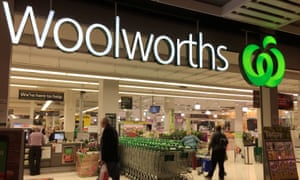 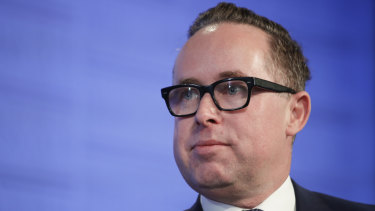 The CEO of Dominoes Pizza gets over $38million a year (ODT)

via Forget Minimum Wage, What About A Maximum Wage? | ten daily

The proposed tax cuts, which would see the corporate tax rate for all businesses cut to 25 per cent over a decade, are unpopular with the electorate and face impregnable opposition in the Senate with Labor, the Greens and the crucial crossbench votes of the Nick Xenophon team and One Nation opposed.

via Full-time median earnings grow by just 1.5 per cent Late night loading, which gives workers an extra 10 to 15 per cent per hour, could be stripped from the award. Photo: Tamara Voninski

Australian industry is mounting a concerted campaign to wind back and abolish weekend and public holiday penalty rates, particularly in the hospitality sector.

Employer submissions to the Fair Work Commission’s review of minimum wage conditions across the economy filed in the last weeks of the year reveal the hitlist for business groups, which argue they need greater flexibility and lower costs in the face of tough trading conditions.

The commission is reviewing more than 200 awards that provide minimum wage, hours and other conditions. As part of that exercise it is conducting a separate examination of penalty rates that will flow into a number of awards.

A particular focus is hospitality. The Restaurant & Catering Association used its submission to argue that the late night loading, which gives workers an extra 10 to 15 per cent per hour, should be stripped from the award.

RCA chief executive John Hart said he would also be looking to capitalise on a recent win in another case to push for standardised penalty rates across Saturday and Sunday across the industry.

“We are not arguing there shouldn’t be penalty rates, because the legislation says there has to be, it is now about arguing the quantum,” he said.

He said the union’s pitch in that case had been that working Saturdays was a hindrance to social life, because of children’s sport and other activities, rather than the importance of Sundays.

“They didn’t mount it around going to church. I think that bolsters our argument that Saturday and Sunday should be treated the same,” he said.

He said one-third of restaurant and catering businesses did not trade on Sundays due to high wages.

Jos de Bruin, chief executive of the Master Grocers Association, which represent independent supermarkets, said paying double time on a Sunday provided an “enormous cost burden on what is now becoming a normalised day to trade for our members”.

Mr de Bruin said a reduction from double-time – sometimes up to $50 an hour – to time and a half would allow small independent grocers to hire more staff and improve service.

“We are doing the best we can to cope with what we’ve got, but we’re at a cliff edge now,” he said.

The major retailers are yet to lodge detailed submissions but have consistently argued for the removal or winding back of penalty rates.

Many other business groups are also targeting penalty rate reductions. The Accommodation Association wants the loading for working public holidays cut from double time and a half to time and a half.

Clubs Australia complained that its penalty rates for Saturdays and Sundays were 25 percentage points higher than the restaurant sector.

Australia’s biggest brickmaker, ASX-listed Brickworks, is one of the few companies to have so far made a direct submission to the broader review.

It wants its workers to start at 4am, instead of the usual 6am at present, without penalties and abolish weekend penalty rates. It claims to have the support of its 1500-strong workforce for the changes.

Brickworks managing director Lindsay Partridge said for many employees, working weekends and nights was no longer considered unsociable, and taking midweek breaks was preferable for some working families.

The sector was battling to keep prices down, particularly in the face of cheaper Asian-based competitor, but paying penalties on weekends and others was eating into the companies’ profits.

“The masonry business has been in decline over the past decade or more and we would hope these changes will improve the viability of the industry,” he said.

The company wants the abolition of a 3 per cent allowance it claims is outdated having been established in the 1970s to compensate for harsher working conditions.

Brickworks featured prominently in the Liberal Party fund-raising scandal in NSW last year over its donations to the party.

Stevedores Qube and DP World used a joint submission to argue for a substantial reduction in penalty rates including from a 250 per cent loading to 150 per cent for Sundays.

The employers have foreshadowed calling dozens of witnesses to support their case at hearings slated for later in 2015.

Australian Council of Trade Unions president Ged Kearney said the industries’ arguments that weekends should have the same value for workers as weekdays was “nonsense”.

“When employers talk about getting rid of penalty rates, they find any excuse, ” she said.

“Weekends are still highly valued by workers. They are still when weddings occur, and when children aren’t at school. I always say the day they play the rugby league grand final on a Tuesday, you can say weekends are no different.”

She said it was wrong to suggest penalty rates caused financial stress on business.

“Unless they can show, which they have to date failed to, an economic case that penalty rates adversely affect businesses, they have no case, and every commission has found that they do not have a case,” she said