The assumption is that when it comes to spending on the military and related activities, more is always better.

Source: What Price Is ‘Defense?’: America’s Costly, Dysfunctional Approach to Security Is Making Us Ever Less Safe – scheerpost.com 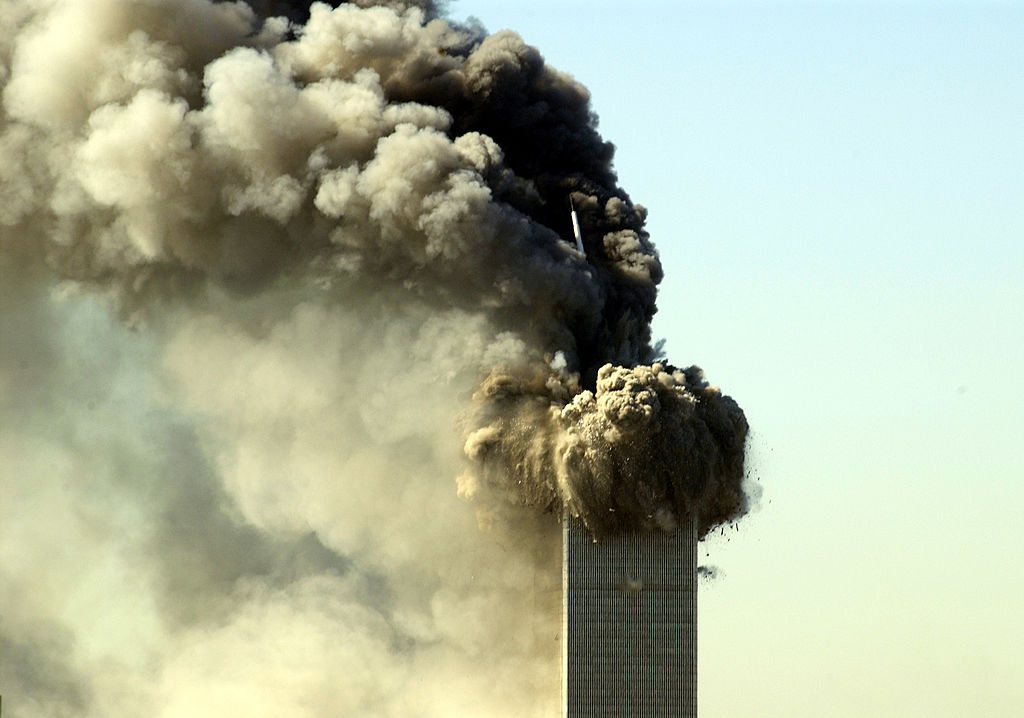 Despite copious evidence of Saudi complicity in the September 11 attacks, the Bush administration and its successors have spent twenty years shielding the country’s elite from accountability while making war on an ever-growing list of other Middle East countries.

Source: Twenty Years Ago, the Saudis Got Away With the Crime of the Century

Ann Arbor (Informed Comment) – Caitlin Dickson at Yahoo News reports that Trump supporters and Tea Partiers have begun calling for a suspension of the US constitution to prevent Joe Biden from taking office. The only way to parse “suspension” of the constitution is its temporary overthrow. Moreover, they are calling for the use of force (“martial law”) toward that aim. They are also using diction such as the threat of civil war. Since nobody but them is talking about civil war, I take it they are envisioning firing off the AR-15s they have stockpiled.

Communists were jailed for Less: Trumpies call for overthrow of US Constitution