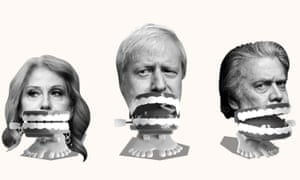 via Freedom of the press is under siege. We need to rebuild public trust | Robert Reich | Opinion | The Guardian “No U.S. president in recent memory has shown greater contempt for the press than Trump in his first months in office,” reads Freedom House’s 2017 report. “He has repeatedly ridiculed reporters. … Such comments suggest a hostility toward the fundamental principles and purposes of press freedom, especially the news media’s role in holding governments to account for their words and actions—as opposed to the government holding the media to account.”

via Trump’s Ever More Powerful Weapons Against Journalism 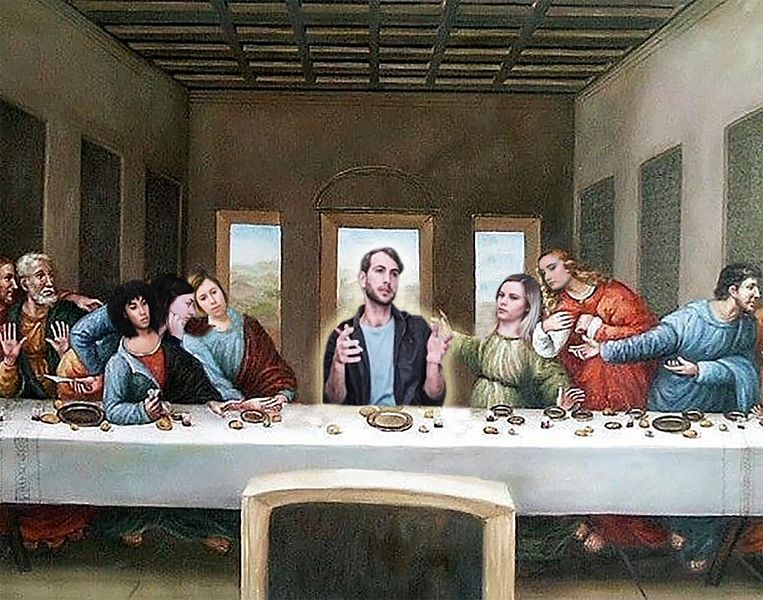 THE FAILURE of negotiations between the Ramsay Centre for Western Civilisation and the Australian National University has ignited a culture war in the opinion pages of The Australian. One that has seeped into Federal politics and now poses a threat to the independence of universities.

The Ramsay Centre was launched back in 2017 with a $3 billion bequest from healthcare-magnate and top Liberal party donor Paul Ramsay. The half lobby group, half trust is staffed by Liberal party giants John Howard and Tony Abbott, among others.

To create this pro-Western degree, the Ramsay Centre advocated the establishment of new institutions and methods in breach of academic independence. Abbott said the group will form a committee inside ANU that will make staffing and curriculum decisions. The group’s CEO, Professor Simon Haines, reportedly said they would pull their multi-million dollar donation if the degree wasn’t sufficiently pro-Western, which would include not hiring academics who have been critical of the West. The group also wanted to send representatives to sit in on courses to carry out “health checks” on the teachers and removed “academic independence” from their memorandum of understanding with the university.

Violence erupted when a local tried to shut down a soccer game involving detainees.

By Cooter Jackson, editor in chief MUD LAKE, NV—Greetings friends. Cooter here. I’m here today to discuss with you a very serious topic, one which has far reaching consequences for the future…