The saga of a tennis star’s visa cancellation certainly serves to highlight the incalculable damage the federal government is suffering as it utterly fails to deal with a pandemic catastrophe which its own Libertarian easing of restrictions helped create. It also exposes a mind-boggling degree of incompetence and miscommunication, of posturing and dissembling that would be comic were it not so toxic to the health of the commonwealth.

via World Now Run Entirely By Idiots – The Shovel

Fighting Fake News, 29/6/19; No clear plans for a Nation what’s the common denominator? 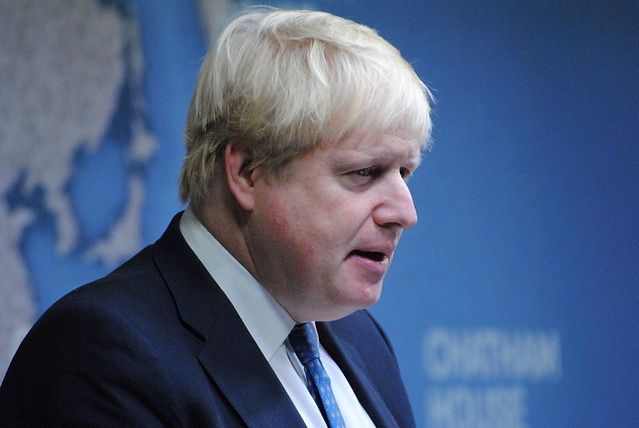 What is the common denominator between all three? Not thet they are Conservatives but Rupert Murdoch to whom they all bow down. (ODT)

What is this phenomenon, that such a madcap clown is actually considered front-runner against one other opponent, the Foreign Secretary Jeremy Hunt, for the country’s highest office? 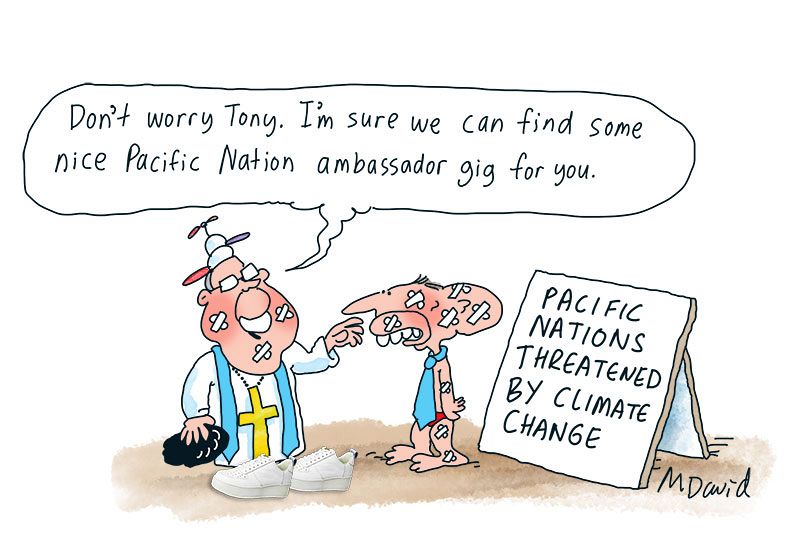 Bill Shorten threatened our hip pocket – or at least the one we aspire to have – so he was punished too. And maybe he was punished because the Australian people never much warmed to him. He has resigned as Leader, though he says he will keep going until the ALP chooses a new leader. Maybe it will be one a little more inspirational than Bill Shorten.

The Coalition ran a cynical, deceptive and negative campaign. They labelled every one of Shorten’s initiatives a new tax. The catchphrase “The Bill you cannot afford” was powerful and effective. It may have been the last thing many voters thought of before they entered the polling booth. Labor can’t really complain. The template was Paul Keating’s anti-GST message before the 1993 Election — the unlosable election that John Hewson lost.

Keating lost the subsequent election in a landslide. Which heralded a decade of Howard conservative rule — a divisive decade from which Australia has, clearly, still not recovered.

A government can win one election too many. Three years of Scott Morrison at the helm might just be enough to keep the liars and the cheats out of power for a decade.

We can only be optimistic. It is all we can do right now. The alternative is unthinkable.

via Kill Bill 4: Suffering under ScoMo Instead of accepting free tickets to attend sporting and cultural events, instead of posing for photographs, instead of marketing your family, instead of calling yourself by a nickname and putting your arm around anyone you are standing next to, how about you get back to the office and do the job you are being paid to do.