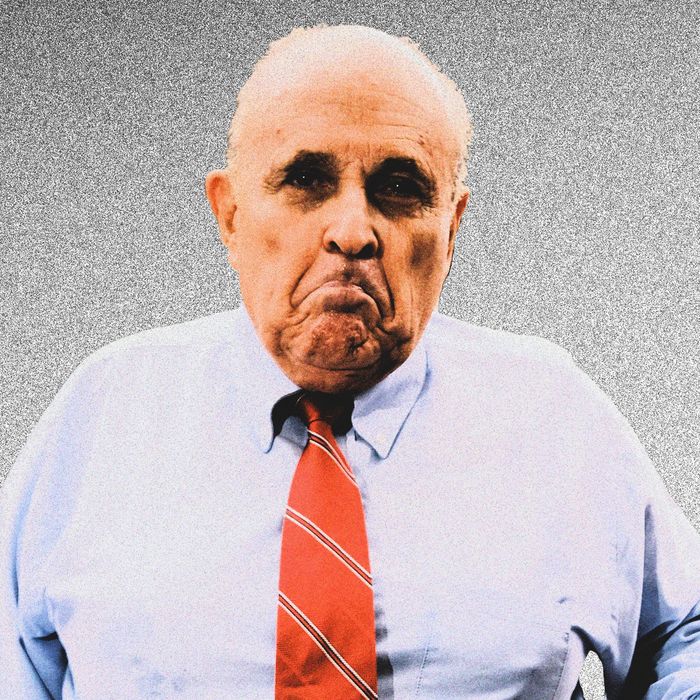 According to the Times, the order to bilk Giuliani came right from the top: Mr. Trump later told his advisers he did not want Mr. Giuliani to receive any payment, according to people close to the former president with direct knowledge of the discussions. Before Mr. Trump left the White House in January, he agreed to reimburse Mr. Giuliani for more than $200,000 in expenses but not to pay a fee. Some of Mr. Giuliani’s supporters have blamed Mr. Trump’s aides — and not the former president — for the standoff. However, people close to Mr. Trump said he has stridently refused to pay Mr. Giuliani. Trump’s former fixer Michael Cohen, who was sentenced to three years in federal prison in 2018 for crimes related to his work with the former president, noted that he habitually stiffs attorneys. “Donald Trump wouldn’t pay [Giuliani] two cents,” Cohen told MSNBC. “His feeling is, it is an honor and a privilege to go to prison for him, to do his dirty work.” Thus, Giuliani has been forced to fend for himself — and it seems his efforts have been largely unsuccessful. A “Rudy Giuliani Legal Defense Fund” launched in June with the goal of raising $5 million in two months, but the 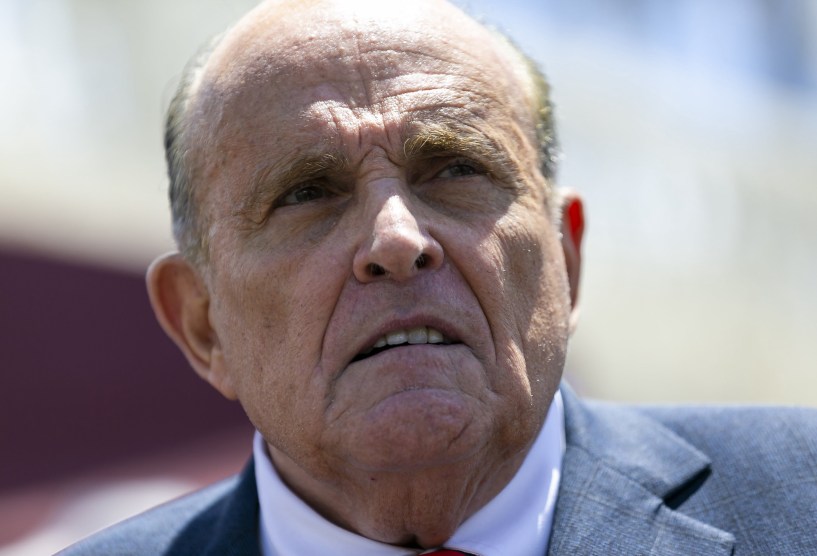 That’s what happens when you go to bat for a notoriously cheap, friendless, crappy businessman. 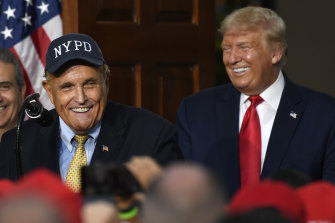 New York: An appeals court suspended Rudy Giuliani’s law licence in New York because he made false statements while trying to get courts to overturn Donald Trump’s loss in the presidential race.

On Wednesday morning, the New York Post broke the genuinely unbelievable story about a soggy laptop with a hard drive that contains emails suggesting that Joe Biden had a previously unreported meeting with a Ukrainian businessman … and video of Hunter Biden having a crack-laced party with a sex worker. Because, sure, if you’re going to have illegal drugs while engaging in illegal sex, you have to be sure to film it, right after the email that’s a threat to your father. 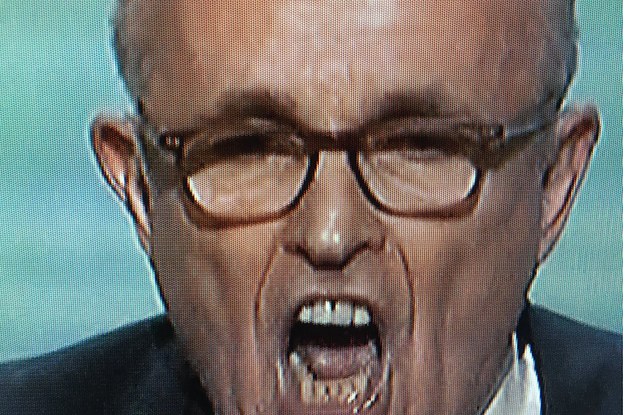 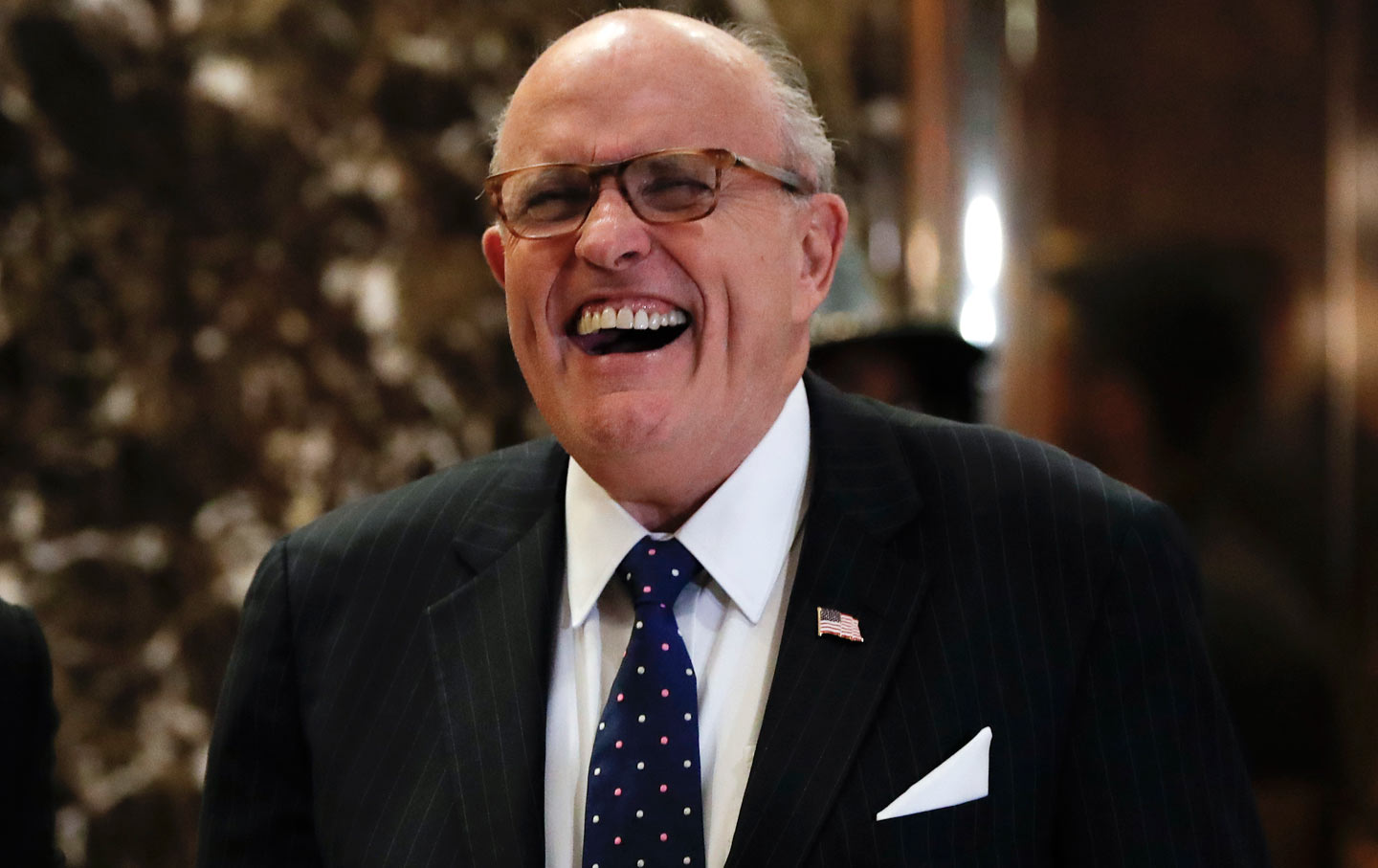 Trump’s favorite attack dog, Rudolph Giuliani is squarely in the running for a cabinet post. Many rightfully shudder at the thought of him as Secretary of State or Attorney General.