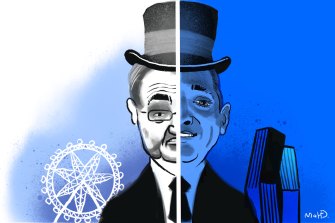 News Corporation is the latest international media company to reveal that it has been hit hard by COVID-19, with third-quarter accounts showing a $US1 billion ($1.5 billion) loss.

It is a setback that spurred Rupert Murdoch to join the growing list of senior executives forgoing their bonuses for this year.

But while the US, like the rest of the world, is feeling the heat from COVID-19, much of News Corp’s pain came from Australia.

As the owner of 65 per cent of pay TV operator Foxtel, News Corp’s accounts give an insight into how Foxtel is travelling.
Coronavirus update: Follow all the latest news in our daily wrap

And it’s not pretty.

“In one, two, three years, then either they totally change their business model and become like another Netflix, or, you know, another model that they may think of, otherwise I don’t think they will survive for much longer.”

As Virgin Australia found out a few weeks ago, when shareholders stop stumping up the cash for a loss-making business, the consequences are dire. 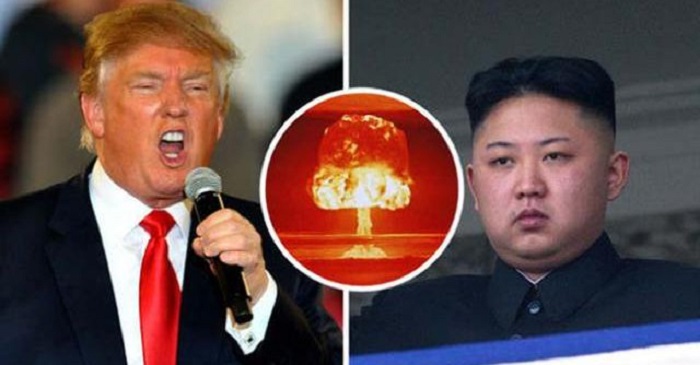 In case you haven’t noticed, the US is about to start another war. Remember George W. Bush and the lead up to the US invasion of Iraq in 2003? On that occasion it was a carefully calculated move, complete with lies about Saddam Hussein’s arsenal, fabricated intelligence delivered to the United Nations by then Secretary…