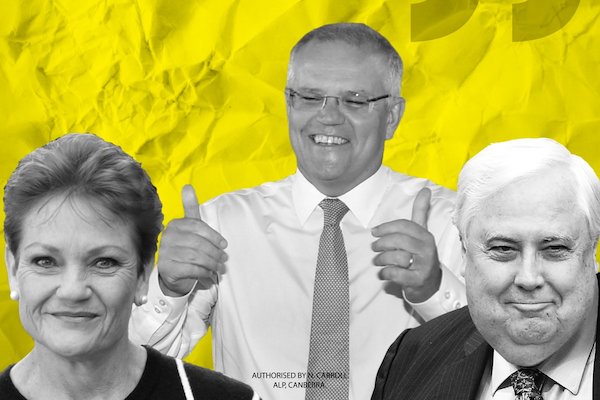 Murdoch Madness,22/5/19; Sniping at everything in sight; Thanking God;

According to sources from New York magazine’s Gabriel Sherman, President Donald Trump is angry that CNN and CNN chief Jeff Zucker do not grant him the favorable type of coverage he receives from Fox NewsTrump has made it no secret his contempt for CNN, recently lambasting the network’s ratings in a January 24 tweet praising Fox’s inau

Hannity’s Slavery-Loving Pal Blames Walter Scott For His Death – And The Other Guest Walks Off! | Crooks and Liars.