Fighting Fake News with REAL; 17/2/21; How many years have they been in denial? Kidnapped by Corporate Media; Experts Out,Mates In; 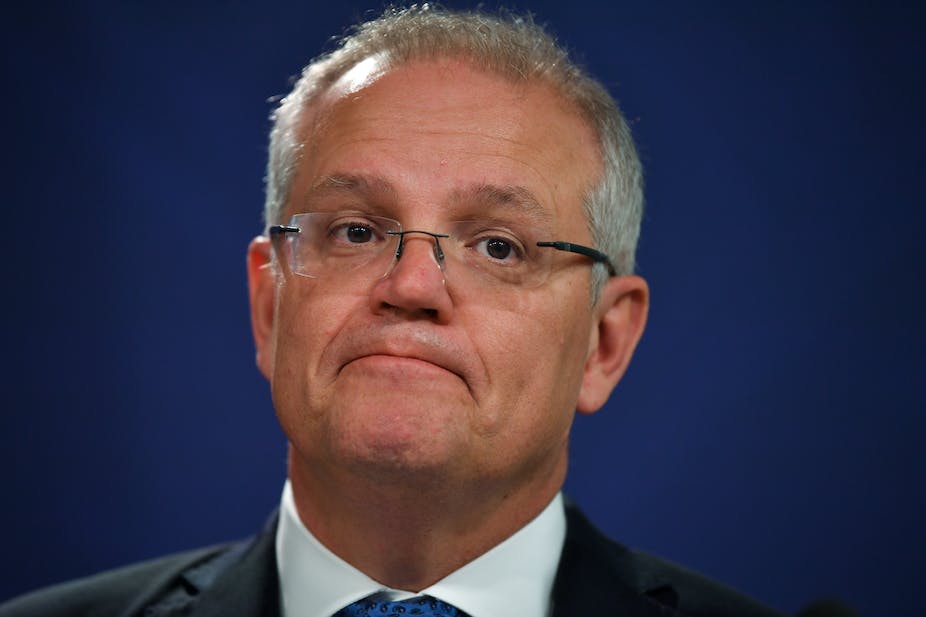 “I deeply regret any offence caused to any of the many Australians affected by the terrible bushfires by my taking leave with family at this time,” he said in a statement. It came after the deaths of two fire fighters and the injury of others, and Morrison’s decision to cut short his Hawaiian holiday.

But the prime minister still remained quite focused on why he’d taken leave just now, telling 2GB how he’d had to bring his holiday forward because of his commitments to visit India and Japan in January, missing a break at the coast. So he’d wanted to give his girls a surprise with this family trip to Hawaii. Etc. Etc.

via View from The Hill: Scott Morrison returns, with regret 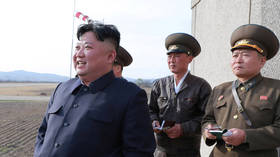