The 2015 Iran nuclear deal offered Europe a way to diversify natural gas supplies, but instead Europeans were left at Russia’s mercy.

Meanwhile Andrew Bolt, Rowan Dean, etal keep pumping out the notion that global science is just a hoax, a new religion, and that the planet isn’t subject to man-made climate change,or that the warming we are experiencing is in fact good for the planet, why? Because if we accepted otherwise CO2 emitters and producers might just have to change the course of history and forgo the profits they have been making. 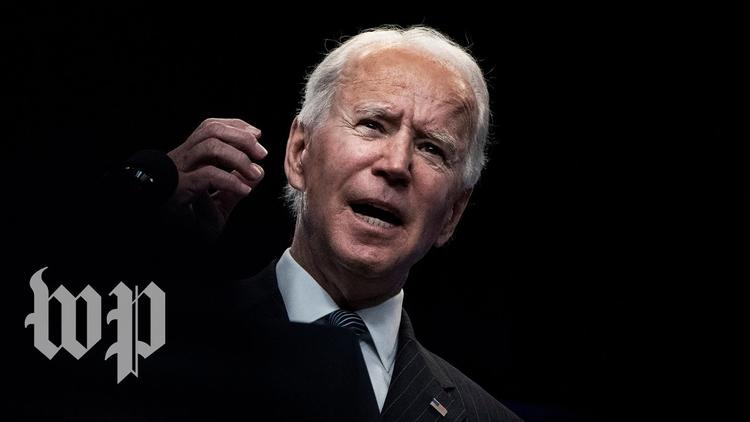 If we extrapolate from the current trend lines, democracy will be gone in a couple decades, melted away like the polar ice. But although down, democracy is not out. By John Feffer | June 2, 2021

Source: Democracy: On the Precipice? 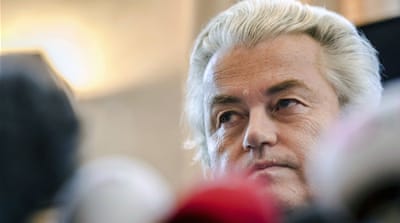 When the ultra -Right-Wing compete with each other the irrelevant just talk Islamophobia. Wilders seems to have had his day (ODT)

But Wilders seems a little bit over the hill, although I wouldn’t count him out, but because there’s so much political competition [on the right] I don’t know if this will boost his support again.

Al Jazeera: How much of this is about religion and freedom of expression, and how much about gaining political prominence and power?

Van Kessel: Obviously I can’t look into the head of Wilders, but this is simply a tactic to increase media attention.

If you’re in the news, it gives emphasis to the issues and the parties, and he hopes that will increase public support for his political project.

Stockholm (AFP) – Researchers expressed concern Thursday about the rapid pace of climate change, after a glacier on Sweden’s Kebnekaise mountain melted so much in sweltering Arctic temperatures that it is no longer the country’s highest point.

“It’s quite scary,” Gunhild Ninis Rosqvist, a Stockholm University geography professor who has been measuring the glacier for many years as part of climate change research, told AFP.

Isil’s war in Europe will evolve in unpredictable and erratic ways, because the generals do not command the troops.

Source: FRANCE-ANALYSIS: Isil knows its priorities – and attacking Christians is one of them

Close the borders in the name of decency and compassion – not since George Orwell’s 1984 satire has logic been so twisted. Tony Abbott’s speech in London didn’t tell the real story about Australia.

How Europe turned its back on humanity

If Europe listens to Tony Abbott, the future for refugees will be cruel | Richard Ackland | Comment is free | The Guardian.