British energy giant BP’s earnings have tripled in the second quarter as the company profited from oil and natural gas prices that soared after Russia invaded Ukraine.

London-based BP said on Tuesday that underlying replacement cost profit, which excludes one-time items and fluctuations in the value of inventories, jumped to $US8.45 billion ($A12.21 billion) from $US2.8 billion ($A4 billion) in the same period a year earlier.

The soaring earnings allowed BP to return billions of dollars to shareholders, with the company boosting its dividend by 10 per cent and announcing it would buy back $US3.5 billion ($A5.1 billion) in shares. 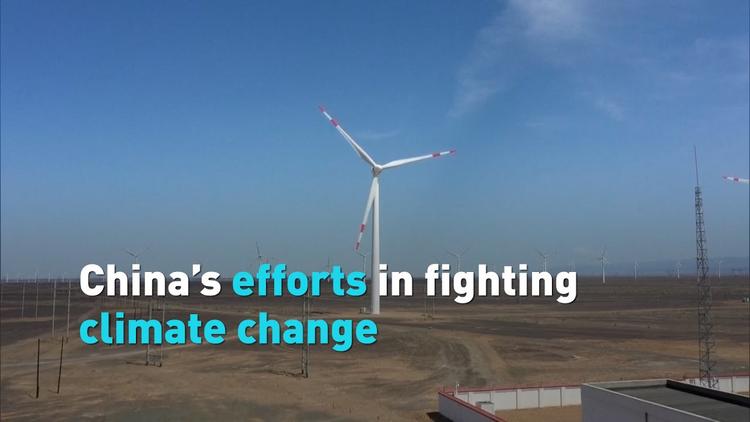 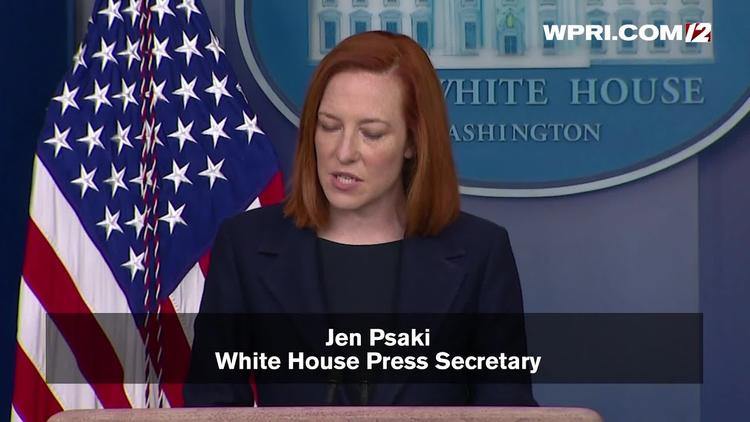 Source: As Biden seeks 30 gigawatts in Offshore Wind, Report shows this source could Generate all US Electricity

Our energy transition is in disarray. It will only get worse without a price on carbon and an end to subsidies for all forms of energy. Failure to do so will merely sow the seeds for more transition problems in the years to come.

India is not forging ahead on the solar front as fast as China. But in 2017 for the first time more solar capacity was installed than new coal. India intends to have 275 gigawatts of renewable capacity by 2027 and is counting on solar to provide two-thirds of it. This configuration differs from Germany and the US, where wind far outstrips solar progress so far.

But India is innovating by auctioning 2.5 gigawatts of wind-solar hybrid power, combining the two. The advantages of wind-solar are that the installation cost is 15% less than pure solar or pure wind, and they are significantly more efficient together (wind often picks up at night or in cloudier seasons, replacing lost pv generation).

Coal and gas for electricity generation now make up two-thirds of India’s capacity, but in ten years it will fall to only 43%, according to Mercom and the study.

via “The Light of a Thousand Suns:” India has 5 of World’s largest Solar Farms, Plans Huger

This proposal “helps push forward a conversation within and between the scientific, policy, and business communities about how to envision and plan for a decarbonized economy.”

“We are witnessing a transformation of global power.”

Source: The World Just Made A Major Shift Toward Renewable Energy

Spain is generating enough wind energy to power more than 29 million homes every day, according to one of the country’s biggest renewable energy companies.