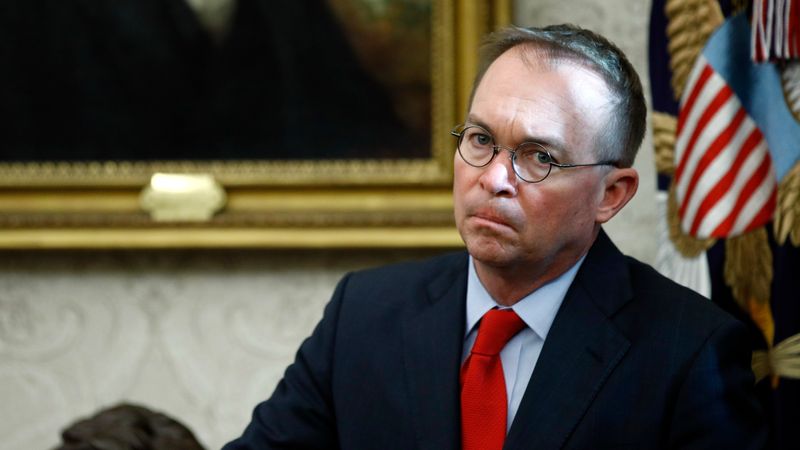 In yet another twist in the US presidential campaign, the new tranche of emails first referred to by the FBI’s James Comey reveal there are literally hundreds of hot singles in the New York area ready to meet Hillary Clinton.

The emails, which were leaked to media today, show that the singles contacted Mrs Clinton looking to connect with like-minded, fun-loving people up for a good time. While some messages claimed there were no strings attached, others did not explicitly state this, leading to further claims of potential corruption.

Disturbingly, there also seems to be a Russian link to the emails, with at least one referring specifically to unmarried Russian women ready to connect right now.

The emails, which were sent to an address on Mrs Clinton’s private email server, also include hundreds of messages seeming to offer significant financial support in return for small favours, such as a bank account number.

Donald Trump has pounced on the emails, saying it is further proof of corruption. Although he added he had many, many single woman contacting him all the time.

The Trump strategy was deny, impede and delay, while destroying documents the court had ordered them to hand over.