The Novak Djokovic case has less to do with the tennis star himself and more to do with politics and how far a government is prepared to push the rules, indeed the independence of the Court, when the legal system is not working just as it would like. Four things stand out in the government’s campaign to undermine the rule of law: a convenient “minister swap” from Karen Andrews to Alex Hawke, Hawke keeping his decision secret for four days, the government’s fragile pretext that Djokovic might arouse anti-vax sentiment, and a judiciary prepared for a government which would play politics with the Court. Only the most ardent acolytes of the Coalition would agree with Prime Minister Scott Morrison’s claim to hold dear to rules. He might have said “rules are rules … no one is above these rules”, but his is a government prepared to subvert rules at any opportunity for political gain. And it is fair to say that, in this instance, a sacred rule of democracy – that is, the independence of the judiciary from executive government – has come under attack.

This is closer to the truth

Do not be fooled Morrison’s Government can be right for the wrong reasons at one and the same time. Distraction the primary purpose for doing the most popular action doesn’t remove the stain of Morrison’s pandemic cock up.

A negative result would have invalidated Djokovic’s claim to enter Australia on a temporary working visa for the tournament. His positive test result has also been called into question by a discrepancy in the identification numbers used for every test. The German investigation found Djokovic’s December 16 test result had the ID number 7371999, but his negative result on December 22 was 7320919 – 50,000 spaces lower. In breaking news, there is no decision on Novak Djokovic. No, that’s it. That was the lead story in most news bulletins tonight. They could have added that there’d been no decision about a range of things like the integrity commission, the religious discrimination bill, the election date, the purchase of water bombers for bushfires, the resignation of a minister… But there’s only one story about nothing you can do per bulletin…

Assange is currently detained for publishing “crimes” he’s said to have committed in the USA when not even there. Simply out the Americans can ask for you or me to be brought to them form our beds. Currently, the world is watching Australia for having released Djokovic for a real crime. One he admits to and he did commit here, in Spain, and in Serbia. So why did Australia agonize over Djokovic and do sweet FA about Assange whose as innocent as an assylum seeker?

It’s time to kick these do nothing assholes out

Julian Assange has now been in the maximum-security facilities of Belmarsh prison for over 1,000 days. On the occasion of his 1,000th day of imprisonment, campaigners, supporters and kindred spirits gathered to show their support, indignation and solidarity at this political detention most foul.

Whichever way the Federal Circuit Court decides, Home Affairs Minister Karen Andrews’ decision to cancel Novak Djokovic’s visa has made Australia an international laughing stock. It highlights the dangers of ministers and prime ministers becoming involved in individual visa decisions for purely political purposes. But how did it come to this?LNP 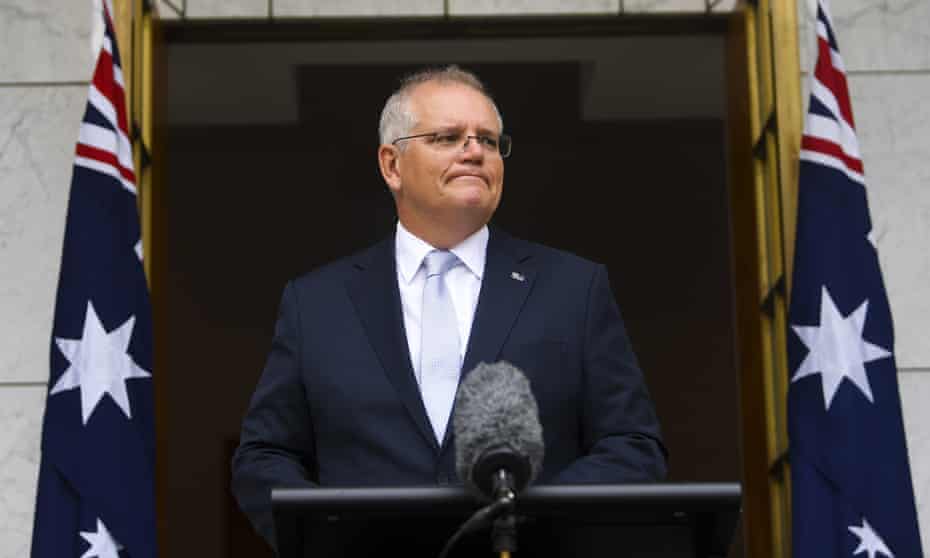 Greg Hunt not only showed his political corruption,his pretence but his ability to blame Victoria and the people he represents for decisions on national borders which are totally the responsibility of the Federal Government. Dumb and Dumber continue their double act in front of the media who they believe are largely on their side..

“Well, that is a matter for the Victorian government. They have provided him with an exemption to come to Australia, and so we then act in accordance with that decision,” he told reporters, clearly not knowing what he was talking about.