The state LNP – an organisation whose grassroots membership has become increasingly conservative, and influenced by a hardline Christian faction – on Wednesday voted in support of a motion from Robbie Katter opposing transgender women participating in women’s sport.

The Right in the US has long been a brazenly antidemocratic force. The latest example is the apparent decision to overturn Roe v. Wade — contrary to the wishes of the vast majority of the population and the individual rights of millions of people.

Source: Overturning Roe v. Wade Shows the Right Has Nothing but Contempt for Democracy 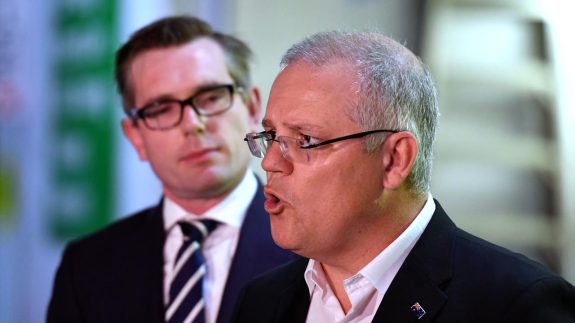 A Liberal Party Senator has launched an attack on the ABC, branding it as a left-wing activist group undermining our society, writes Steve Bishop. A SENATOR from the Christian Right wing of the Liberal Party is “fabricating outrage” to foment division, paint mainstream Australia as radicals and suggest his extreme views are actually representative of  Alex Antic‘middle Australia’. ASIO has warned about extreme right-wing threats but Senator Alex Antic has identified a “taxpayer-funded left-wing activist group at war with mainstream Australian values”. He says it’s also the most “virulent haven of taxpayer-funded identity politics in the country”. Alex has launched a petition to curb the excesses of this organisation which he accuses of undermining our society. A clue: it purveys such subversive programs as The Religion and Ethics Report, Country Hour and Bananas in Pyjamas. Yes, it’s the ABC.

Conservative Turnbull Government MPs are recruiting members of hardline micro parties such as Family First and the Australian Christians, in a move described as a “horrifying” lurch to the right that could thwart the Liberals chances at the next state election.