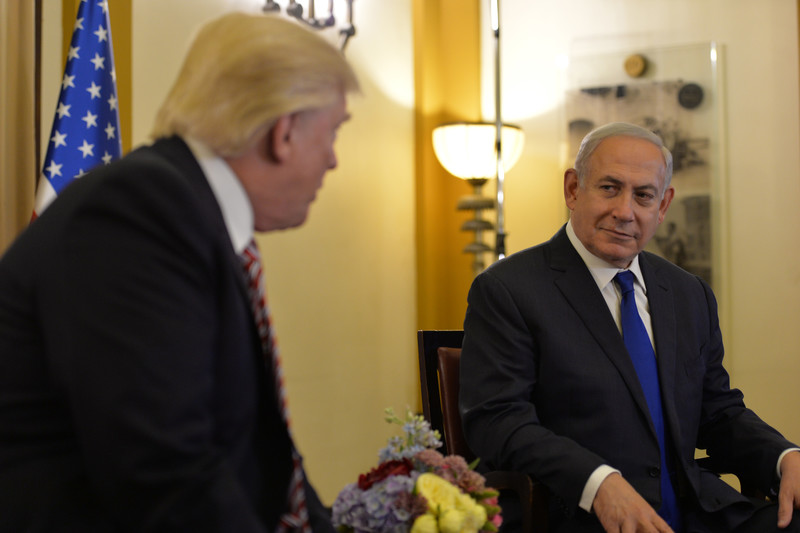 We also have other recent evidence of Israeli espionage in the US – albeit ignored by mainstream media and political elites.

Al Jazeera never broadcast the film, after Qatar, which funds the network, came under intense pressure to censor it from the very Israel lobby the film exposes.

It’s no mystery why Israel’s proxies did not want it to ever see the light of day.

The film reveals a network of organizations acting as front groups for the Israeli state’s efforts to spy on, disrupt and sabotage US supporters of Palestinian rights.

via Why would Israel spy on Donald Trump? | The Electronic Intifada 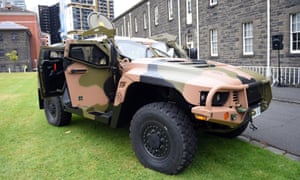 Thales wanted the six-paragraph cost-comparison between its Hawkei vehicle and the JLTV stripped from the report because it would impact its “marketability”.
Advertisement

“The vehicle cost-comparison in the impugned paragraphs purports to benchmark the cost and capability of the Hawkei and JLTV, in a way that implies that the JLTV is comparable and commensurable to the Hawkei, but approximately half the price,” Thales argued in court documents.

“This would prejudice Thales, the Commonwealth of Australia and Australian entities in the supply chain for the production of the Hawkei because it would detrimentally impact the marketability, and therefore the export prospects, of the Hawkei.”

via Coalition suppressed auditor’s finding that $1.3bn Thales arms deal could have cost half with US | Australia news | The Guardian

When will Trump show his Tax Returns?

However, on Tuesday Senate leader Mitch McConnell said there was an unlikely to be a vote any time soon on legislation imposing heavy sanctions on Russia if it were found interfering in November’s congressional elections.

Paul Manafort, a former campaign manager for US President Donald Trump, and an associate were indicted by a federal grand jury on 12 counts amid an ongoing probe into alleged Russian meddling in the 2016 campaign.

This man blew the whistle on the Tax Office’s “covert operations” against taxpayers. They sacked him.