Should this be a surprise?

The Justice Department “deliberately targeted” supporters of the Black Lives Matter movement with harsh prosecutions at the “express direction” of former President Donald Trump and former Attorney General Bill Barr, according to a new report from the advocacy group Movement for Black Lives.

Ron Johnson: If Trump’s Mob Were BLM Then I’d Be Concerned – Rolling Stone

Republican Senator Ron Johnson, a staunch Trump sycophant, let his racist flag fly high when he said that he was unafraid of the insurrectionists on January 6 because they were not members of Black Lives Matter or antifa.

Ron Johnson: If Trump’s Mob Were BLM Then I’d Be Concerned – Rolling Stone

According to the Pew Research Center, some 15 million adults participated in the protests, which makes it the largest movement in American history. In terms of interracial composition, three times as many whites as Blacks participated and the percentage of Hispanics was higher than that for Black people.

Which Black Voices Should Their White Supporters Heed? | The Smirking Chimp 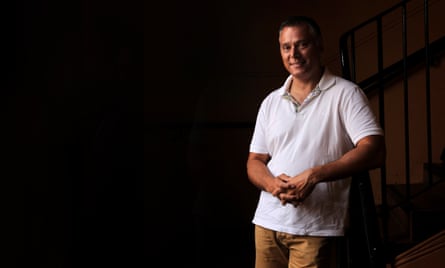 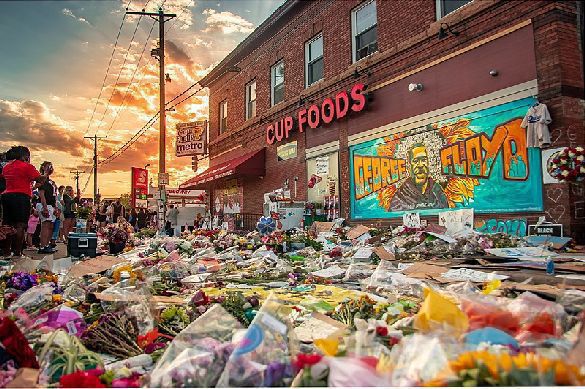 via Black Lives and the USA 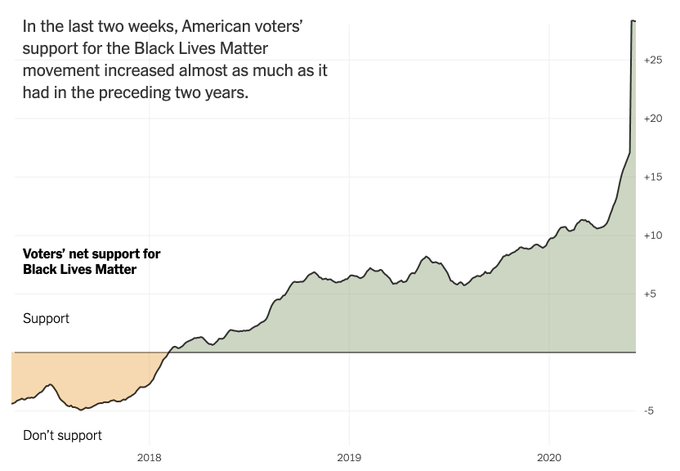 “Over the last two weeks, support for Black Lives Matter increased by nearly as much as it had over the previous two years, according to data from Civiqs, an online survey research firm,” Cohn and Quealy wrote. “By a 28-point margin, Civiqs finds that a majority of American voters support the movement, up from a 17-point margin before the most recent wave of protests began.”

“Public opinion didn’t even shift this fast in support of the Civil Rights Movement during the 1960s,” noted Luntz.

There are also clear signs Trump isn’t handling the moment well. His approval rating has fallen since the protests began. And Joe Biden’s lead over the president in head-to-head polls has increased over the same period. Meanwhile, 67 percent of Americans say that Trump has increased racial tensions, according to a poll from NPR, PBS, and Marist

via ‘This Is Big’: Top GOP Pollster Is Stunned by the Sudden Shift in Public Opinion on Black Lives Matter | The Smirking Chimp 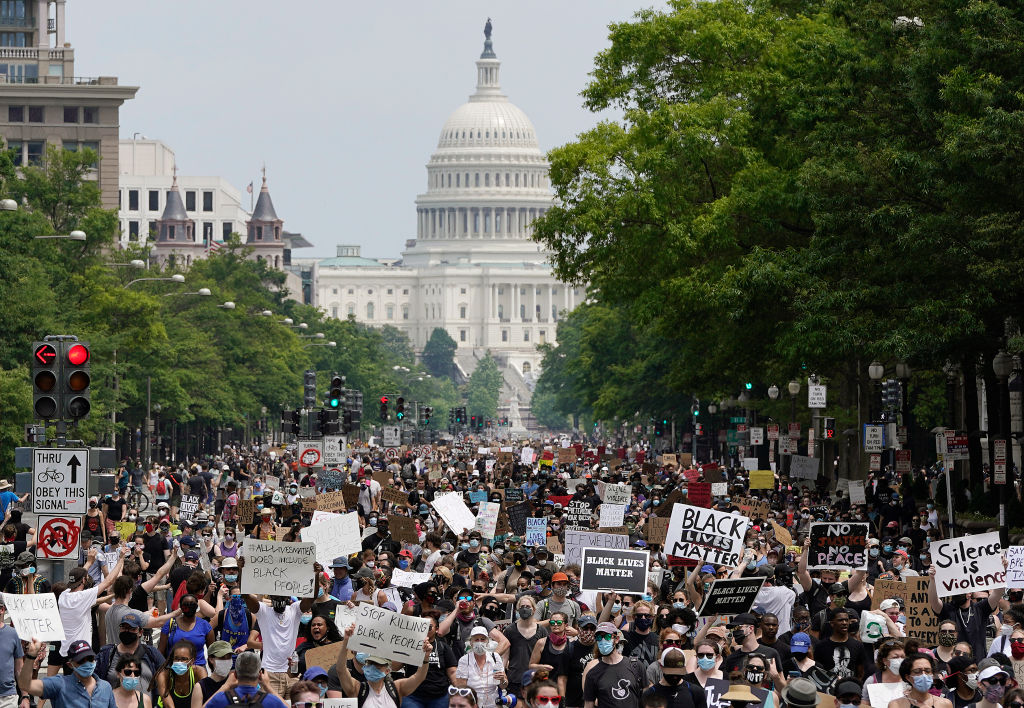 via Black Lives Matter Is More Popular Than Donald Trump 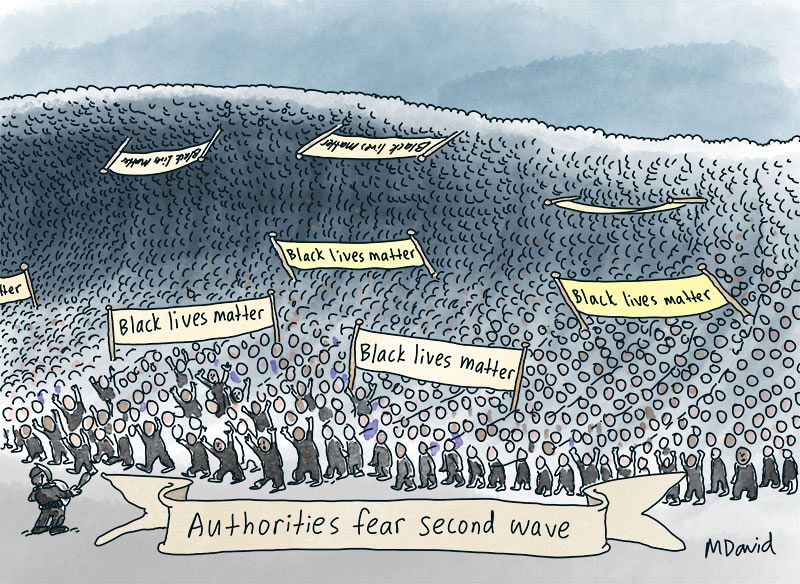 For everyone so worried about the Protest causing a spike in COVID infections this photo was taken at the same time as the protest was on, it shows people at a market in North Sydney, no masks, no physical distancing, no health precautions, all of which were happening at the protest. Direct your anger equally or stfu
816816

When white politicians and media judge peaceful #BlackLivesMatter protests as “selfish” while turning a blind eye to violent outbursts by anti-lock-down conspiracists, we are a long way from equality, writes Dr Jennifer Wilson.