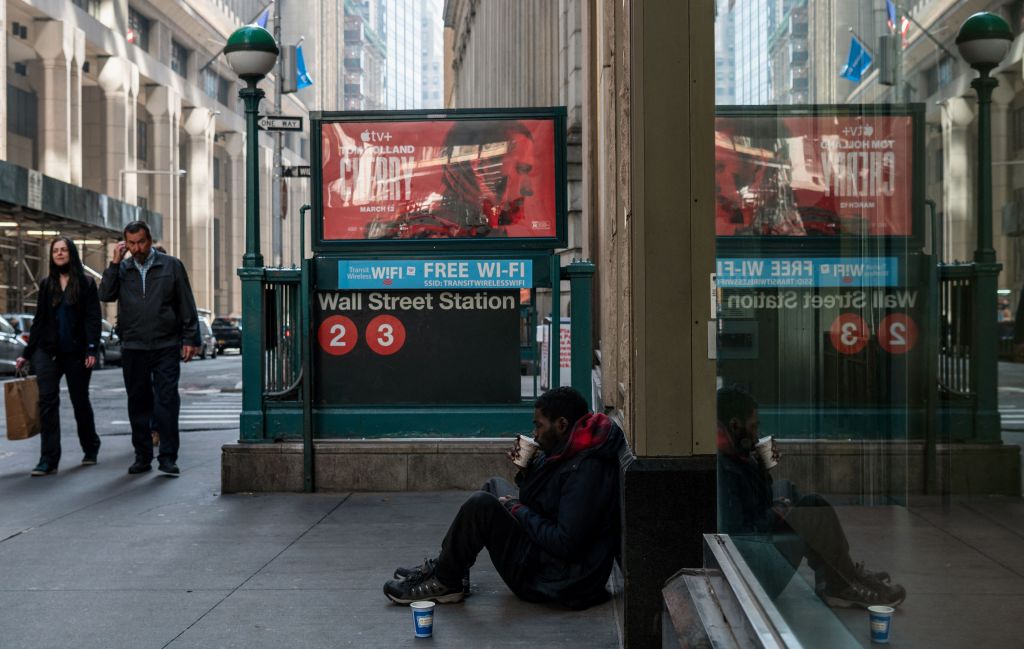 Source: American Inequality Was Massive Before the Pandemic. It’s Gotten Far, Far Worse During It. via White Supremacy Is as American as Apple Pie

How obliged is Kavanaugh to GOP, and Trump now to be a Judge for Life on SCOTUS. What Damage will be done? (ODT)

To reward both their financial backers and the mass of their voters in one fell swoop, and to accomplish something that will last possibly for 30 years, is far to central to the GOP to let a little thing like a youthful attempted rape get in the way. This step is a form of extreme political corruption of the sort the Founding Generation dreaded when they denounced political parties and party spirit.

The rich and partisans of the rich are too few by themselves to hope to prevail in a popular election, so the GOP allied with Evangelicals, for whom Kavanaugh serves to hold out hope that Roe v. Wae will be overturned. Some
political Christianity, like some Political Islam, tends to stand for the proposition that God has given control of women’s bodies into the hands of men.