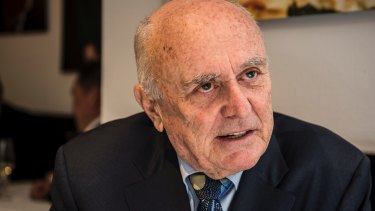 “Nip it in the bud.” It was a warning made by Allan Fels to a parliamentary committee to split the big four auditing firms to remove conflicts and the threat of Enron-style collapses from poor-quality auditing.

via ‘Who audits the auditors?’: The reform needed to stop corporate collapses Despite being a serial law breaker, the Oracle Corporation is the beneficiary of government contracts from the likes of the Department of Finance, the Australian Securities and Investments Commission (ASIC) and the Australian Taxation Office (ATO). Oracle is currently a key player in Australian Visa Processing Pty Ltd, one of two consortia bidding for the privatisation of Australia’s visa system.

Oracle cheats on Australian income tax but boasts the ATO on its client list. Oracle treats Australian laws with contempt but has various government departments fawning all over it. Imagine a shoplifter stealing from Woolworths and then being rewarded with employment shifts at the store on double time. This is the story of Oracle in Australia.

via Oracle and EY: 42 breaches of the Corporations Act and counting – Michael West

Were Banks included in these figures along with other corporate bodies?

However even forget that, the greatest scammers that targeted Australia were actually Captain Cook from the very first moment of discovery and it continued from then until invasion day and thereafter till now. Conservatives want all of this history written out of the Australian narrative? Far too inclusive for them it seems and it might lead to TREATY and RECOGNITION. We can’t have that!! Why is NZ so different to us when it comes to an honest and shared history of their nation? Why is it that it threatens Conservatives in the IPA, LNP and News Corp so much? Their paid for News Corp voice simply calls shared historical fact as “fake”  but not so the ABC that opens these stories to be shared to us all? (ODT) 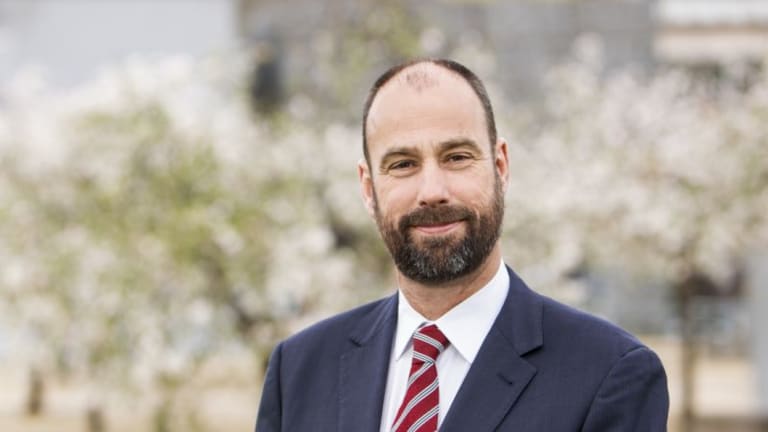 Do we need proof of the unfair bias in our laws when an indigenous Australian can be jailed for the theft of a Mars Bar and his employer can’t be charged fo underpaying him? (ODT)

“The Fair Work Act contains very hefty civil penalties for wage underpayments. The penalties were increased by up to 20 times last year,” he said. “Therefore, any view that the previous penalties were not tough enough has already been very comprehensively addressed.

“Any civil case relating to back-pay would be put on hold by the Courts until the criminal case is heard and determined. Therefore, workers would be waiting years for back-pay.”

Victorian Attorney-General Jill Hennessy said the existing legal regime has failed to prevent underpayment of workers in low paid industries such as hospitality.

“The new laws will be drafted carefully to address any potential constitutional inconsistency issues,” he said.

via Criminalisation of wage theft likely to backfire, say experts

If only concern was given to threats faced by the Individual citizen from both business and the business of cyber crime.We speak of  market “freedoms” with little emphasis of “safety” other than “Buyer Beware” were not about to “teach” you the traps witch are increasing daily with data farming. Crime, Punishment are after all a class apart. (ODT)

Unfortunately, with around 3.5 billion internet users globally and well over 10 billion devices in use, cyber security will remain a major headache confronting business and government globally for years to come. For example, over the past year, the size of the global cybercrime economy has grown to more than $2 trillion annually, making it the world’s 13th largest economy by revenue, according to the Into the Web of Profit (Understanding the Growth of the Cybercrime Economy) study recently released by the University of Surrey in the United Kingdom.
Advertisement

via Cybercrime a $2 trillion threat for business 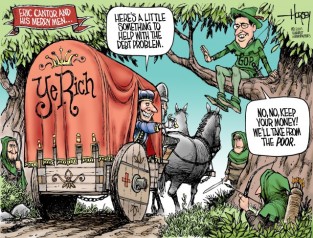 When is Corporate theft deemed a crime. Steal off a Corporation it’s a jailable offense? A Corporation steals off it’s enmployees it’s “hard nosed business” someting is seriously wrong and its systemic because our system allows it to happen. (ODT)

It is what Quadrant is doing with Rockpool Dining Group, which is expanding rapidly, has become heavily indebted and according to former senior management has a ruthless focus on costs and wages.

The downside is the mountains of evidence of systemic issues at Rockpool Dining Group around the underpayment of workers through the heavy use of unpaid overtime.

via The hard-nosed investors behind the Rockpool empire

Is underpayment theft? Is theft a crime? (OD)

Former staff at one of Melbourne’s most exclusive restaurants, Vue de monde, say they worked up to 30 hours of unpaid overtime each week, leaving their pay packets short by hundreds of dollars.

Unions will campaign ahead of this year’s state election for the Andrews government to make ‘wage theft’ a crime and punishable by up to 10 years in jail.

The move by the Victorian Trades Hall Council and its Young Workers Centre is part of a growing legislative push in Australia to try to turn the deliberate underpayment of wages into a criminal offence. 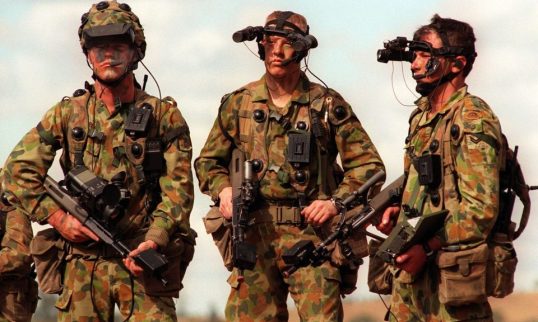 Political honesty is dead and has been for a long while. Can it be resurrected?

More recently, flagrant dishonesty was exhibited by many players during the Brexit debate, leading to a confused electorate voting in favour, leaving Britain in the monumental mess it is in now trying to negotiate a fitting exit from the European Union. Now the possibility of another Brexit vote is being canvassed – providing another opportunity for more lies, misrepresentation and deception.

Can political honesty be resurrected?

By Ad astraTo the seasoned political observer, placing the words ‘political’ and…

US President Donald Trump has threatened to cut off financial aid to countries that vote in favour of a draft United Nations resolution calling for the United States to withdraw its decision to recognise Jerusalem as Israel’s capital.

Getting away with wage theft

The ABC was able to interview Ben, a Sydney-based technician who is on a 457 visa (and who wanted to use a pseudonym instead of his real name).

Unfortunately, he is working for an employer who commits wage theft by routinely blackmailing him.

However, Ben chose not to complain to the authorities because the employer also regularly threatens to “get him fired” and “deported”.

“I was never in a position to refuse — otherwise, he wouldn’t offer me the 457 visa.” Wage theft and exploitation are rampant in certain industries. Certifying those that commit to fair work conditions could be key to fixing the problem.

Source: How to stop businesses stealing from their employees 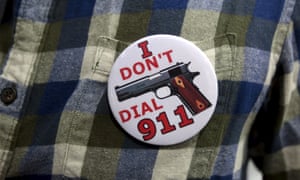 Smith & Wesson and Sturm, Ruger and Company record big rises as analyst says surge in sales is fueled by fear and desire for self-defense

Why is the government sending the wrong signal to bosses about paying staff super?