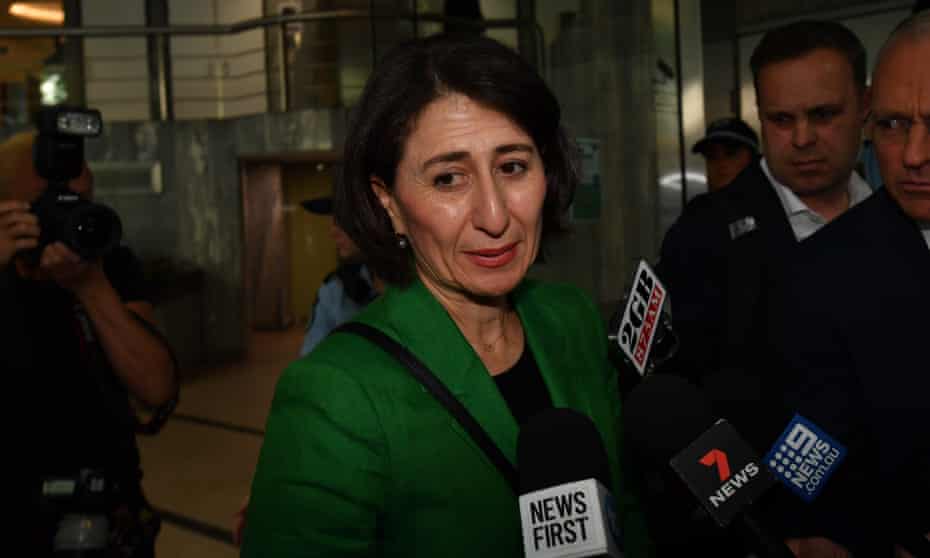 The Morrison government is trailing a dismal chain of scandals. But no one seems to get called to account. Ministers refuse to be interviewed by the AFP. Even a debate about referring Porter to the privileges committee over the secret sources of his legal funding is voted down by the government numbers. No wonder cynics stalk the land.