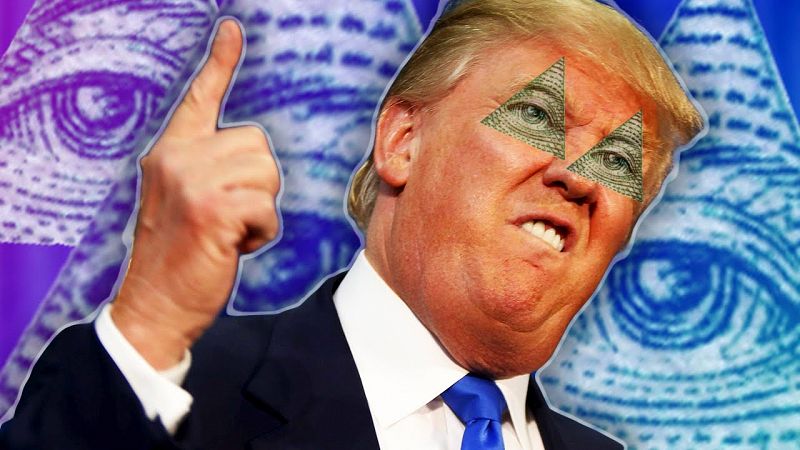 Many speculate the Illuminati, in concert with several other shadowy groups, were critical in delivering the U.S. presidency to the former reality TV star last year.

This unexpected move by the powerful cult is seen by most commentators as a severe blow to Trump’s chances of re-election in the presidential race next year.