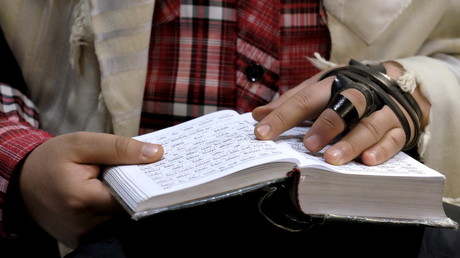 What Israel and the West don’t want you to know

Iran boasts the largest Jewish community in the Middle East outside Israel with a population of more than 8,700. Despite tensions between Israel and Iran, Jews claim to feel safer there than they would in the US or EU.

“The Jews of Iran can freely worship and perform the traditional rights. They face no kind of pressure. Our synagogues here are safer than in the US or in Europe. The Iranian government supports us,” Homayoun Sameyehead of the Iran Jewish Association told RT.

Decades after the exodus which followed the 1979 Islamic Revolution, Iran’s is the only growing Jewish community in any predominantly Muslim country. The country boasts 65 synagogues, a 100-bed Jewish hospital and a Jewish cemetery established in 1933, while Tehran has a Jewish library with 20,000 texts, and an abundance of kosher restaurants. 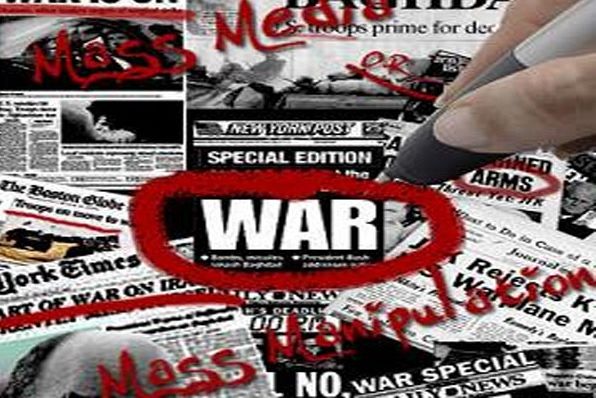 The Western media loves conflict – the bloodier the better – and will never let the truth get in the way of a good war. More searing truthtelling from John Pilger.

The NATO summit says that the war is on the doorstep. They see Putin as their enemy

Source: The West has raped, killed and destroyed the whole world – PravdaReport By Jeffrey H. Cohen | (The Conversation) | – – Editor’s note: This article is part of our collaboration with …

Source: Who are the Syrian Refugees, really, and where are they? Hint: Mainly women and children, & not in the West