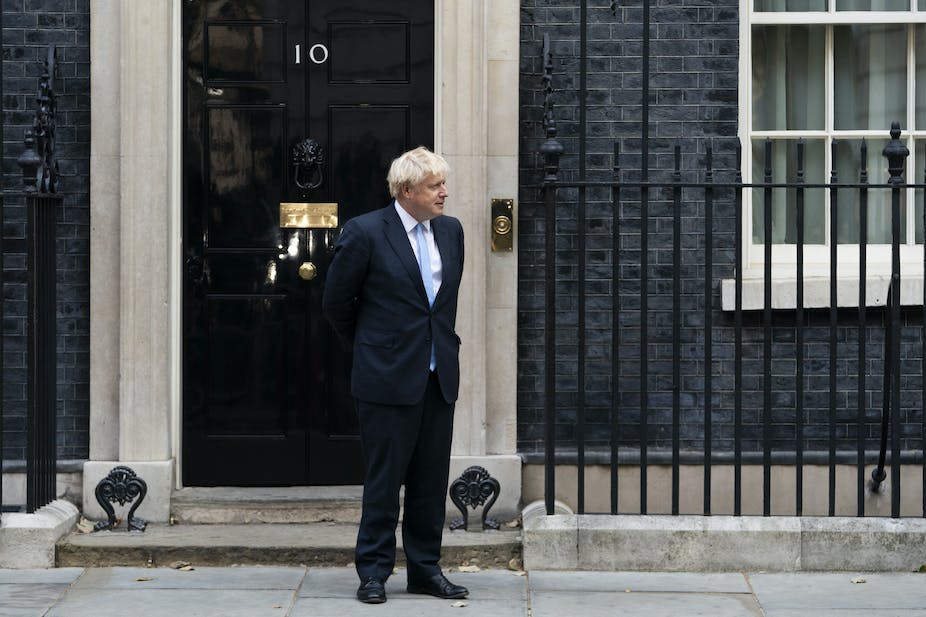 In fact, Brexit is a misnomer in three ways: it is driven by a sense of English – rather than British – malaise. It’s transnational support from the Trump administration suggests the international and domestic agendas that come with the no-deal project. It is not just about “exit”, but comes with a program for domestic change of a radically conservative variety.

While Brexit has spilled over into US politics, Ireland’s supporters in the US Congress could scupper plans for a post-Brexit free trade agreement between the UK and the USA. Such an agreement is a key part of Johnson’s hard-Brexit strategy that underscores the transnational dimension to the politics of Brexit.

Whatever the drivers of Brexit, it is ultimately for the electorates in an increasingly divided UK to decide. It’s quite possible the forthcoming election will not alter the parliamentary arithmetic in any significant way.

But it’s the only way this arithmetic can change and so it must be embraced by a politics-weary electorate throughout the four nations of the UK.

via A dog’s Brexit: Johnson’s missteps about to send weary voters to another election as the EU divorce gets ugly

The attempt to bar Arabs from buying land in one of the wealthiest, more liberal towns in Israel is a disturbing reminder of Israel’s colonial past — and present.

Even inside Israel, colonialism is far from over | +972 Magazine 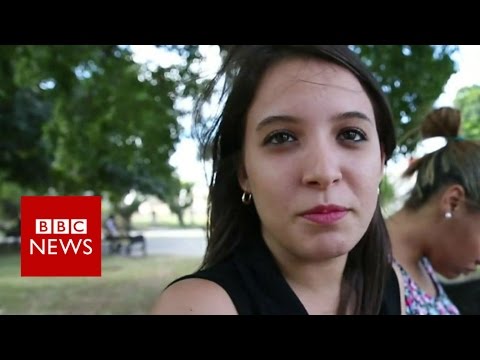 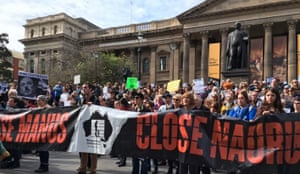 Refugees and asylum seekers held on Nauru and Manus Island should be brought to Australia, say activists who organised nationwide protests