The incredible 2017 solar surge in China brought its total solar installed capacity up to 130 gigawatts. As a cursory look at these statistics makes obvious, in one year China increased its solar by nearly 70 percent. In short, it wasn’t so far from doubling its ability to generate electricity from solar sources. 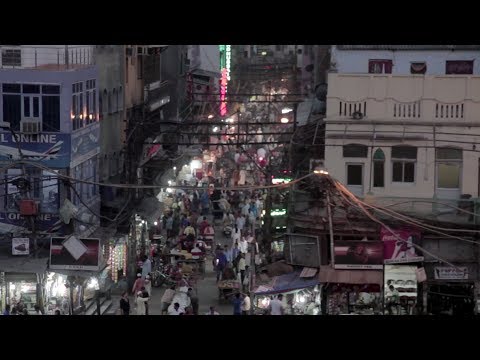 China is showing once again they’re working to lead the way on renewable energy, even as they battle pollution issues, and recently they’ve made great strides. They’re now the largest producer of… 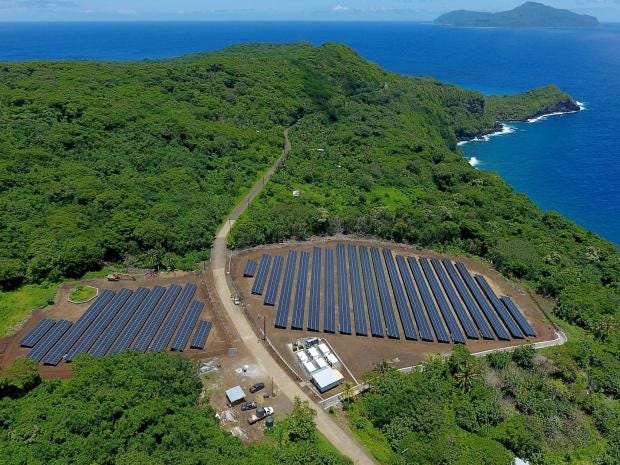 Solar power is becoming the cheapest way to generate electricity, according to leading analysts. Data produced by Bloomberg New Energy Finance (BNEF) showed the cost of solar in 58 lower-income countries – including China, Brazil and India – had fallen to about a third of levels in 2010 and was now slightly cheaper than wind energy.

On the heels of the recent global summit in Paris to tackle climate disruption, the World Trade Organization (WTO) has ruled against an important piece of the climate solution puzzle: India’s ambitious program to create homegrown solar energy. The ruling shows that decades-old, over-reaching trade rules are out of sync with the global challenge to transition to 100 percent clean energy.

Energy Lobbies Are Making It Harder to Use Solar Power (from @Truthdig).