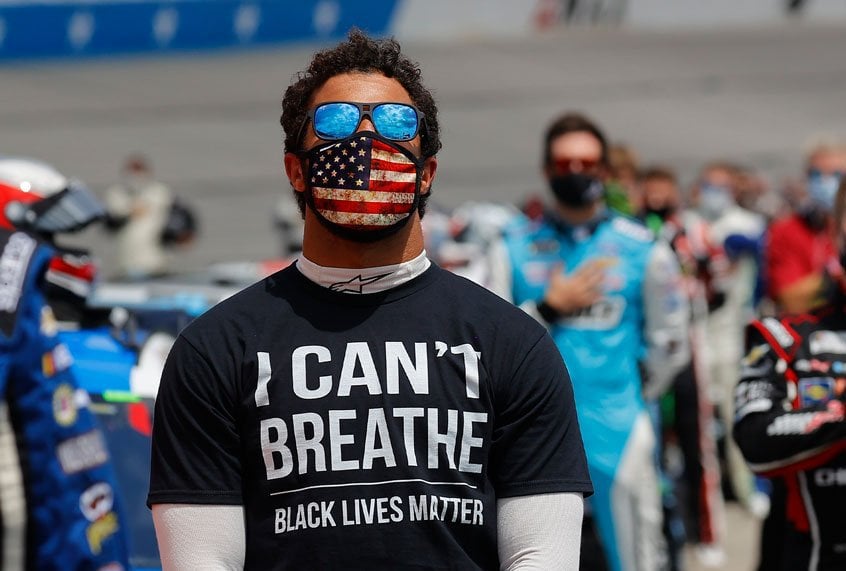 via The Right Wraps Itself in the Flag, but This Year the Left Are the Fourth of July Patriots | The Smirking Chimp Mass unstoppable protest, to my mind, is the only answer. Reasonableness, and hope in the power of our electoral system, has not worked, and the rightist nationalists and patriots currently control our national political and societal agendas. They present a face of Australia to the world that is not representative of who we are.

I cannot see any other method that will, from now on, help us to achieve a better and more humane and more progressive Australia.