How much did the Australian Government spend in 2020 assisting the occupation of Afghanistan?

According to a recent analysis by Lindsay Koshgarian of the National Priorities Project at the Institute for Policy Studies, the U.S. could cover initial resettlement costs for 1.2 million refugees with the $18.6 billion the Pentagon budgeted for the U.S. occupation of Afghanistan in 2020 alone. 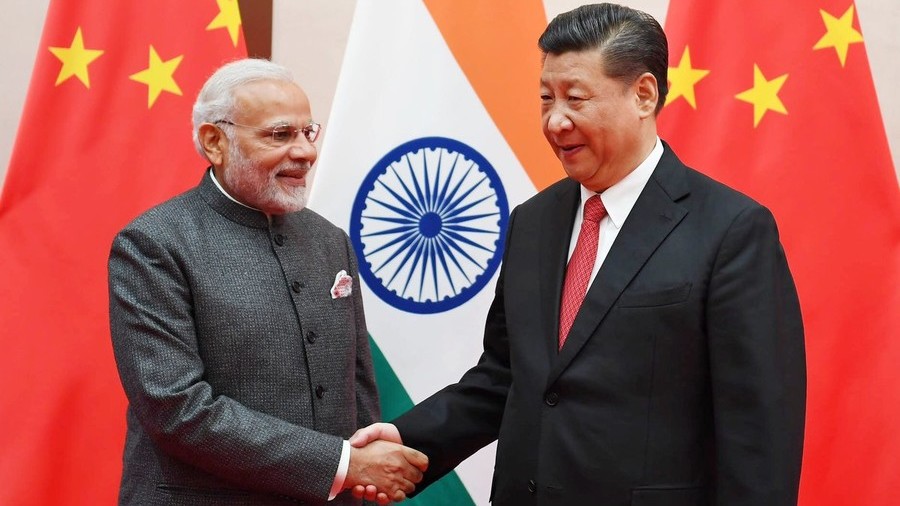 But given that Trump has also been targeting other countries over trade, defense and energy security, China has company in a lot of disgruntled nations that are perplexed and disappointed by the US leader’s diplomatic unpredictability, unilateralism and meanness.

Trump’s populist willingness to upset and antagonize the whole world in the name of protecting and promoting US jobs and American manufacturers offers Beijing a unique opportunity to reset ties with several affected nations and strengthen its claim to global leadership based on peaceful intentions.
Read more
Russian S-400 air defense system © Sputnik / Russia’s Defense Ministry ‘Sooner than you think’: Trump vows swift reaction to India’s S-400 purchase from Russia

India is topmost in this list. As the Sino-US trade war has escalated, Beijing has dispatched delegations to New Delhi to lobby for increased coordination on trade policy and a reduction in tensions between the two giant Asian neighbors.