Has Morrison picked up the phone? 1200 turned back at Kabul airport.

Hope has turned to despair for hundreds due to a lack of coordination between Australian agencies and bureaucratic processes, sources say

Source: Australian citizens and visa holders turned back from Kabul airport despite having evacuation letters | Australian foreign policy | The Guardian

How much did the Australian Government spend in 2020 assisting the occupation of Afghanistan?

According to a recent analysis by Lindsay Koshgarian of the National Priorities Project at the Institute for Policy Studies, the U.S. could cover initial resettlement costs for 1.2 million refugees with the $18.6 billion the Pentagon budgeted for the U.S. occupation of Afghanistan in 2020 alone. 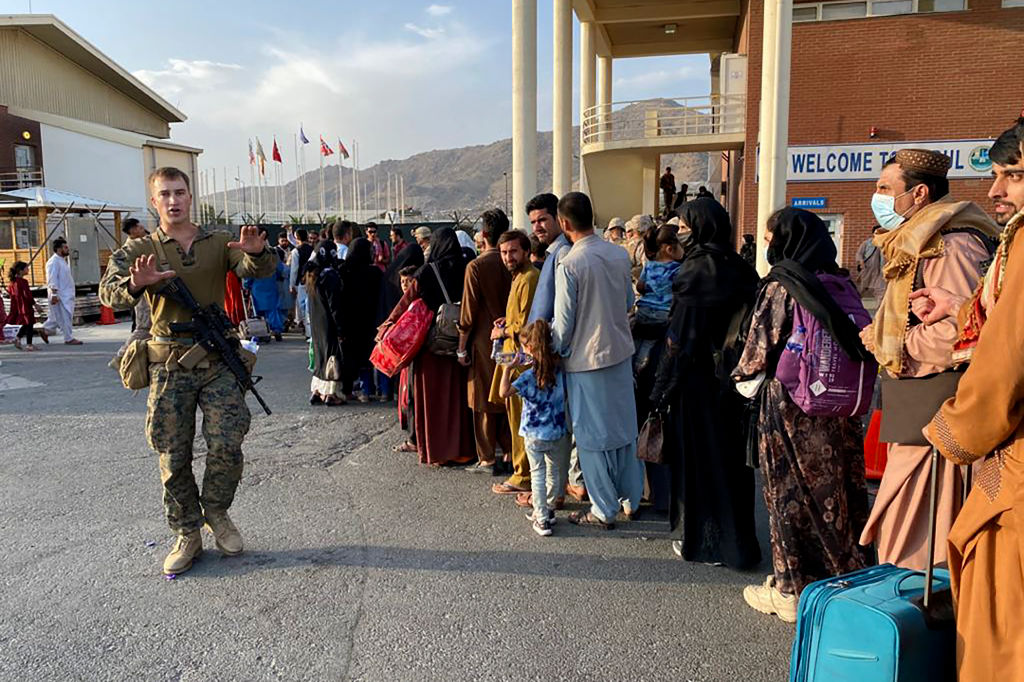 The idea that the United States should have stayed in Afghanistan to stop it from falling to the Taliban is dangerously misguided. But there is one thing the US can and should do: admit every single Afghan refugee.

Source: The Best Way to Help Afghans Is to Let Them Come to the US

The US has evacuated 9000 in 6 days. Morrison has managed 160. American evacuees seem to be making it to the airport in large numbers Morrison claims nobody is able to make it to the airport because the Taliban is preventing them. The numbers suggest somebody is lying and it’s not the those reporting on the American numbers.

The United States has evacuated about 3,000 more people from Afghanistan’s Kabul airport, according to a White House official, bringing the US evacuations tally to about 9,000 since August 14. Meanwhile, a United Nations threat assessment report says Taliban fighters are conducting “targeted door-to-door visits” of people who worked with the US and NATO forces, increasing the fear of revenge.

In the wake of this week’s Taliban takeover, many are asking a question that will be repeated by future generations: “Who lost Afghanistan?” Whitlock’s “The Afghanistan Papers” offers the definitive answer.

Source: “The Afghanistan Papers” Tries to Answer Who Lost the War 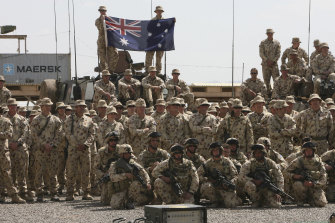 Morrison asks us to honor those that went to Afghanistan to help Afghanis. Yet he doesn’t off any help or hope to those who helped us.

SBS News understands visa holders, including former interpreters for Australia, were initially told they would not be part of this first rescue operation.

Further confirmation about who was on the flight is being sought.

Dutton says yes, from those who have already done the paper work years ago or are already here. We aren’t stupid to allow anybody on the planes.

In fact, Morrison is worried, like French President Emmanuel Macron, about a wave of asylum seekers from a horrifying takeover of Afghanistan. So Morrison revived his rhetoric about stopping boats and turning back asylum seekers. It is a warning sign for an ugly debate ahead of the election. This means the Prime Minister’s pledge to take 3000 refugees has to be treated with caution. It is not clear whether it is even possible to airlift that many in the weeks or months ahead. The notion of an orderly queue is always a fantasy.

Source: The PM’s rhetoric on Afghan refugees has to be treated with caution

Here is a quick scorecard of the drawbacks and benefits of this development for regional neighbors:

In an “unprecedented” revelation that highlights the consequences of the seemingly endless war in Afghanistan, the United Nations announced Wednesday that U.S.-backed forces killed more Afghan civilians than the Taliban and other armed anti-government groups did in the first three months of this year.

via ‘Unprecedented’: UN Finds US-Backed Forces Killed More Afghan Civilians Than Taliban and ISIS Did So Far in 2019 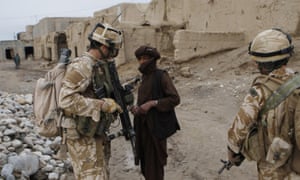 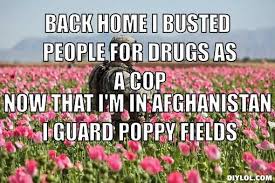