The number of groups operating as private sector security and military organizations, and the extent of their activities, is extremely difficult to track, as transparency is not a highly valued concept.

Americans take credit; we never admit wrongdoing. Taking responsibility for oneself is what we preach to other people and other countries. The Navy’s recruiting slogan says it all: “A Global Force for Good.” That’s only true in a comic book right-wing world, or one in which other countries are as forgiving of our “mistakes” as we ourselves are. In fact, that is the unspoken demand we make of them.

Military might, market ideology and moral posturing: A toxic combination that has poisoned America | Salon.com

White nationalist groups, who make up some of the most serious terror threats in the country, find new members and support in the U.S. military. These groups believe that white people are under attack in America.

How dangerous are the White Nationalists in the US Military?

Trump dodged the draft ever since he’s disparaged the Military to boost his own ego Dr Mary Trump hit the nail on the head. (ODT)

In formed observers, like the Washington Post’s Paul Sonne, pointed out that the president included defunding Stars and Stripes in the proposed budget he presented to Congress earlier this year. 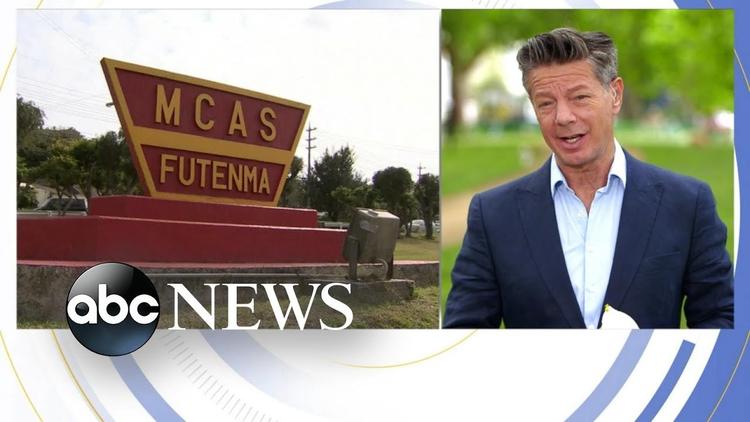 via Trump is making us Sick, and Unsafe: Covid Infection Rate Triples in US Military 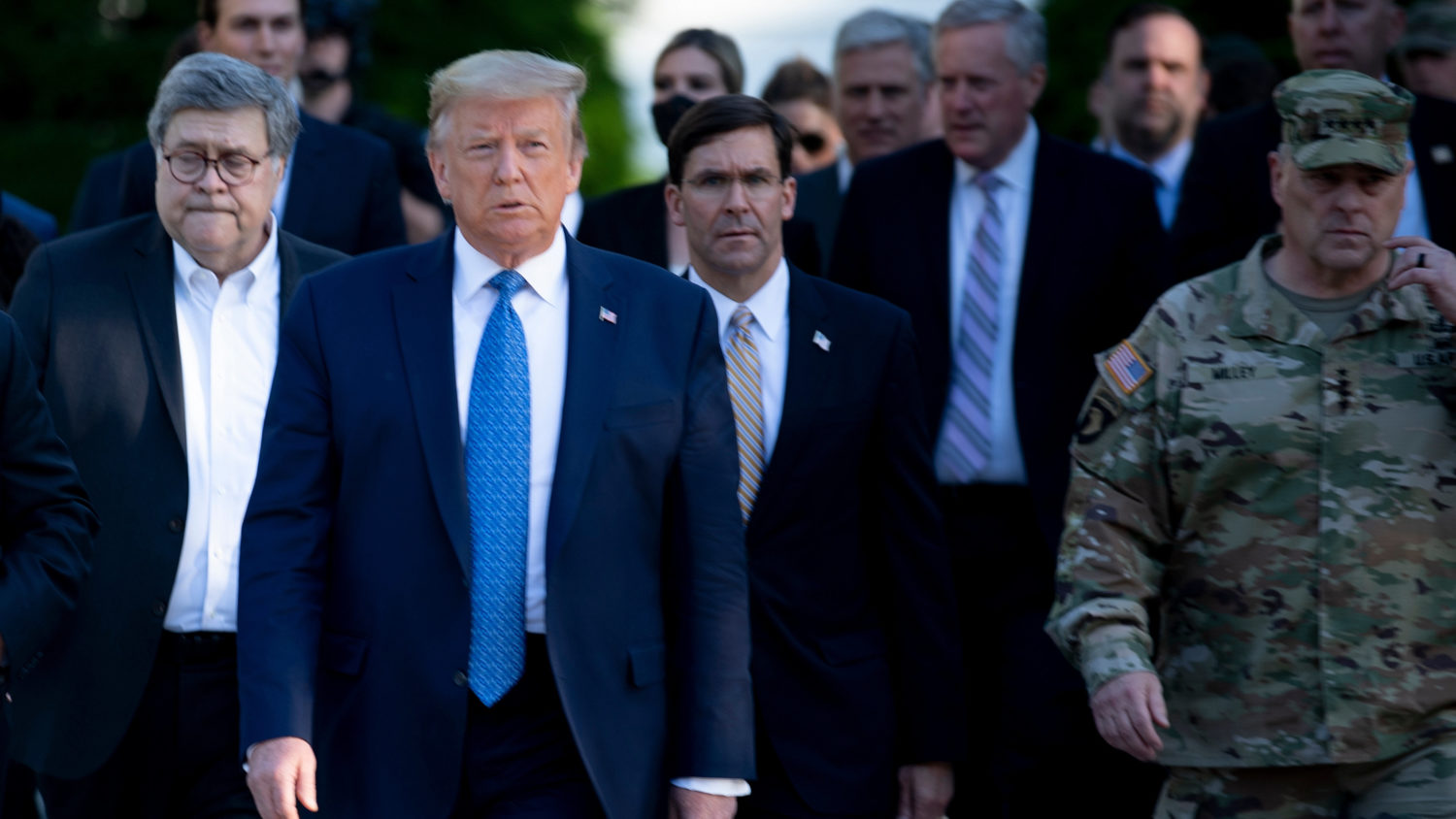 via Trump’s Use of the Military Backfired — but Will It Back Him if He Refuses to Go? | The Smirking Chimp 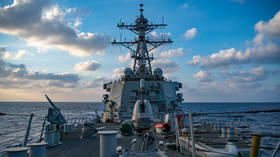 via The US’ Covid-19 death toll is soaring, but it keeps wasting billions on overseas military ops. Is that what taxpayers want? — RT Op-ed via Navy Dismisses Captain Who Sounded the Alarm on Coronavirus

“A lot of these old skinheads and [Ku Klux] Klansmen have gone into the mainstream,” Picciolini told Fairfax Media.

via In the US, white supremacists have infiltrated police and military to get weapons training