The Morrison government, Immigration Minister Alex Hawke and the business lobby desperately want a surge in immigration to fire the economy but 330,000 migrants are stuck on bridging visas as the permanent migration program remains – contrary to reports – mired at an intake of 160,000. Former immigration chief Abul Rizvi on a murky MYEFO and the migration backlog.

Source: Visa Gridlock: the migration surge is coming … but who is it? – Michael West Media 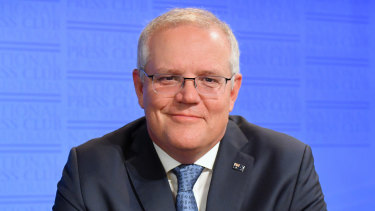 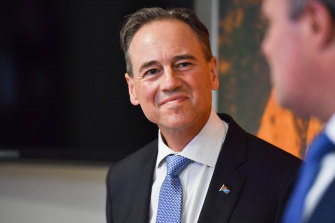 The notion of a “common good” was denied after the 70’s and the idea of ‘we’ was thrown overboard for ‘me’ and we certainly have felt it today. The common good was increasingly stamped out smothered by the pollution of the idea that self interest is what improves the world we live in. I may have been a lucky one but at 74 that can’t be said of the majority of my generation and for the ones that came later. Luck, good or bad, merit good or bad had little to do with the patterns of institutional behaviours and so called irrational economic systems we created. Short term benefits maybe have been come about but long term pain a certainty when maintaining the SYSTEM. Today you will see massive money being bet on the stockmarket against Australia’s overvalued retail Malls not for them. Money against Private Aged Care and yet this government insists on privatising everything and handing the barbarians oligarchs the key to the nation.(ODT)

The Federal Government will continue to deny Australians the right to clean air as long as it stays partnered with the fossil fuel industry, writes Dr David Shearman.

Clean air is a human right our government chooses to ignore 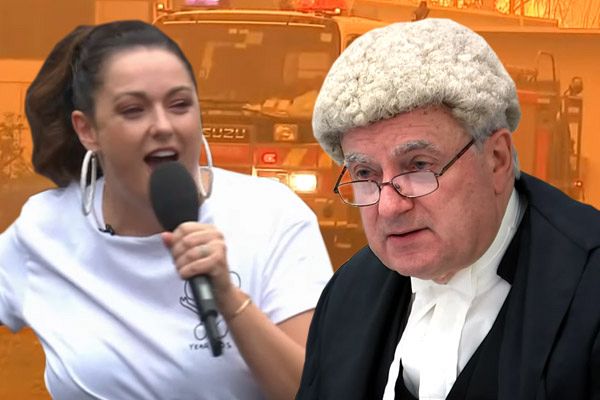 via Missing bushfire relief millions could be another government scandal The Prime Minister only returned early from a totally ill-timed holiday because his reputation was taking a public battering.

He only developed a policy to support the fire-fighters because he was pressured into doing so.

Initially he only offered financial support to volunteer firies in NSW – his home state – until he was made aware that it had to be a national offer.

Instead of having an experienced Public Service to advise him, he has been relying on advice from political advisers.

Their advice is directed to keeping him in power – not into doing what is right for Australia!

There are so many things on which we could expect our national government to be formulating national policy, while we have a Prime Minister who seems intent on throwing all responsibility to the State governments!

If our accidental PM had a vestige of commonsense, he would be forming a national, non-partisan government, including representatives from all states and political areas, plus experts from the CSIRO and other appropriate scientific and service organisations to deal with the climate emergency, housing those displace by the fires, related employment and food production issues – you could make your own list – it is endless and needs careful prioritising.