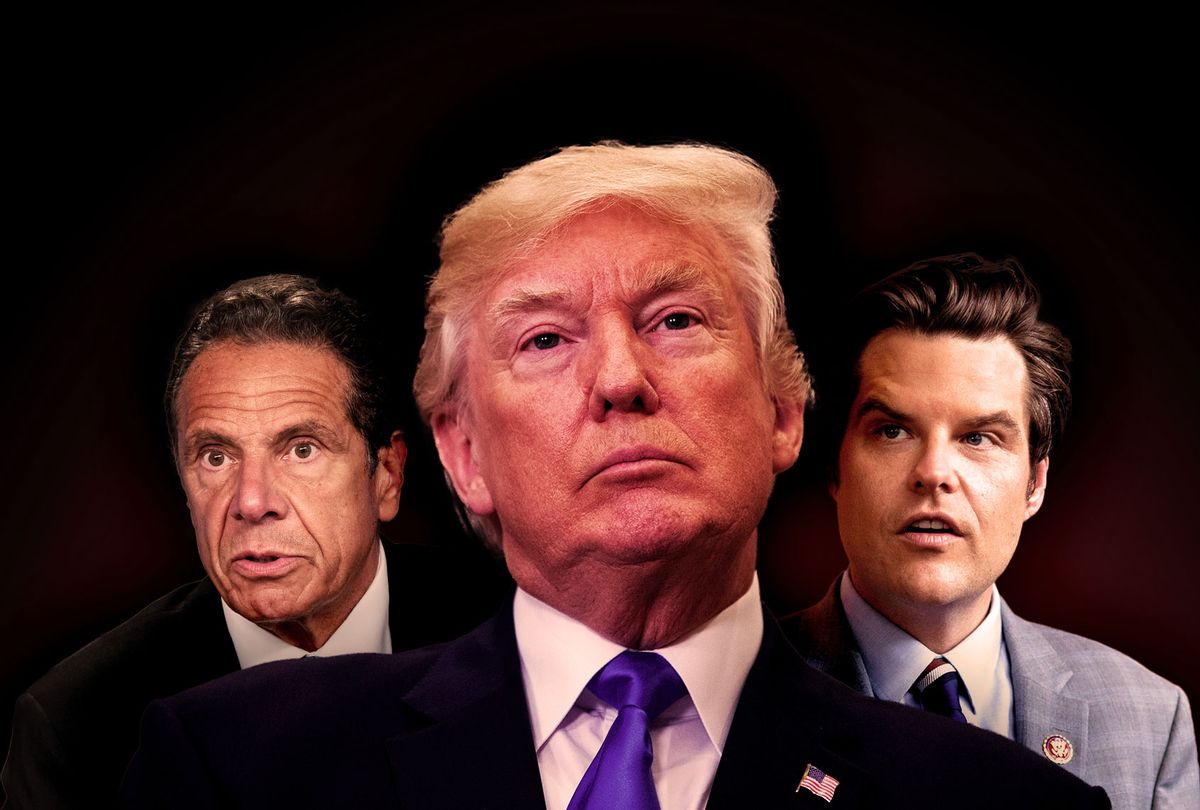 When former President Donald Trump expressed solidarity with the Proud Boys during his first debate with Joe Biden in late September, the far-right group felt energized. But now, at the dawn of President Joe Biden’s administration, the group is in a state of disarray and disillusionment. Proud Boys organizer Joe Biggs has been arrested in connection with the January 6 insurrection, and some members are now railing against the former president they once idolized.

‘Trump will go down as a total failure’: The Proud Boys are in disarray as Biden’s presidency begins – Alternet.org

Besides being the first president to be impeached twice, Donald Trump will have a stain on his legacy with arguably longer-lasting consequences: he’s about to become the only American leader in a century with more than 400,000 deaths from one event on his watch.

Donald Trump’s presidency has had plenty of low points, but none as low as the past week. With barely two weeks left, many of the president’s Cabinet members are distancing themselves or outright resigning. Twitter—the social media megaphone that he’s used for years to peddle conspiracy theories and incite hatred—has permanently suspended his account. And even his allies can’t defend his legacy as the only president in modern history to incite a riot against the US government.

Even Trump Loyalists Can No Longer Defend His Legacy – Mother Jones 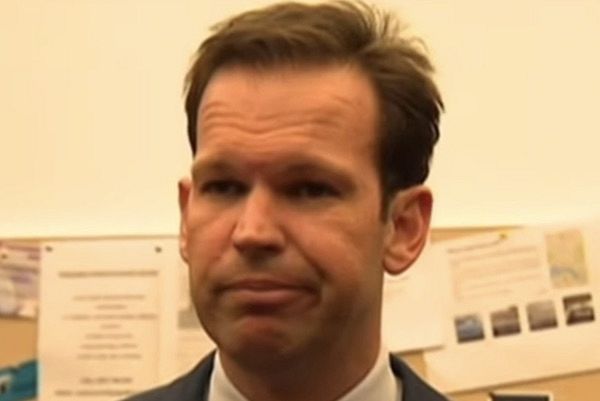 via Forget about impeachment, Trump’s conservative legacy has already been cemented as he quietly reshapes the courts | Business Insider 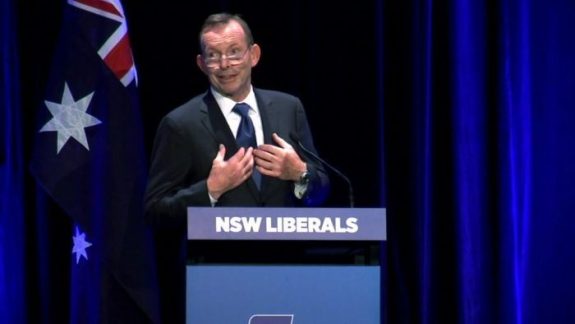 In Tony Abbott did Australia ever elect a Prime Minister so ignorant of technology, the environment and science? So oblivious of the needs of women and so out of touch with a modern pluralist society.

“Got me beat why Tony Abbott is being feted so much. Remember, he ordered the destruction of our NBN. How much productivity has been lost because of it? How many tens of billions will it cost to repair? Remember also he tore up the price on carbon, at an immeasurable cost to us.”( M.Taylor)

The Liberal Party could be left with just two safe federal seats in all of Victoria if it cannot improve its performance in the polls, a leading Melbourne political scientist has warned.

America may be, it is no longer — in the phrase coined 20 years ago by Secretary of State Madeleine Albright — the “indispensable nation.” Abroad or even at home, with the president facing increasingly strong headwinds on climate change at the state and local level, we’re entering a new world order on the heels of the collapsed American domination of the past three-quarters of a century. 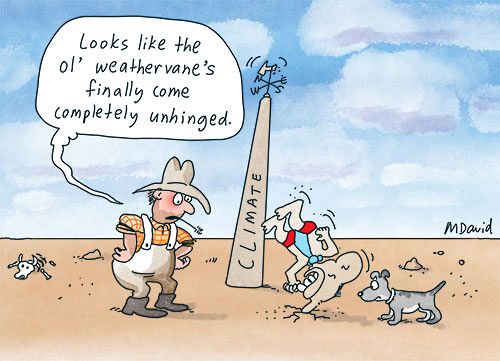 Tony Abbott’s bravura performance as a stand-up comic received rave reviews — and the consensus was he was a raving ratbag.

Source: Mungo MacCallum: Tony Abbott is the joke that keeps on giving 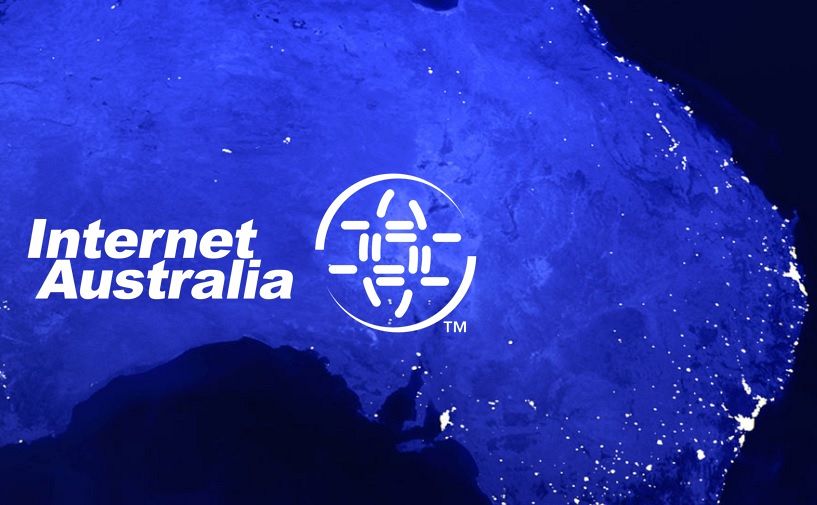 IA’s NBN policy has never been “pro-ALP”, as some have suggested — it has only ever been pro-Australia and based on expert advice from the board and the membership.

If there was a theme to the budget, it was this: hoo boy, them Abbott years were a mistake.

Source: How’s Tony Abbott feeling about the budget’s dismissal of his legacy?

Predictably, though lamentably, before his body had even grown cold, they started clamoring to attach themselves to Muhammad Ali and his legacy.

By Callen Sorensen-Karklis The 21st century Labor Party has a lot to offer Australians, despite being written off in recent times as a party of disunity during its 2007 – 2013 period of government. Labor still has a profound legacy that has helped positively steer Australia’s place in the world in the Asian century. Although…

Source: Britain should stop trying to pretend that its empire was benevolent | Informed Comment

PCBS: “Israel Controls More than 85% of the Land of Historical Palestine”