How easy is that. Just redefine News as “fake” and now redefine “povert” and problems all go way. (ODT)

This month, the administration signaled it would like to change how the government adjusts its official poverty threshold for inflation every year, which could result in millionsfewer Americans qualifying for a wide range of benefits over time.

It’s only the most recent of many unilateral moves Trump has made on social policy, which all seek to fulfill an Inauguration Day promise to “get our people off of welfare and back to work.”

via Behind The Scenes, Trump Diligently Tries To Slash Social Programs | HuffPost Australia 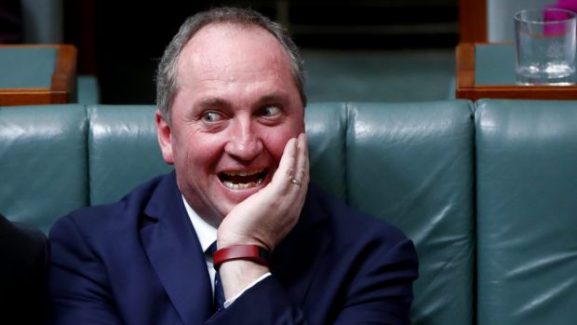 They may have a point. Language is powerful. Take the recent ABC tweet:

“Far-right activists and young men of African appearance have clashed at St Kilda Beach, after the activists refused to stop filming the men while they played soccer.”

The comments that followed basically fell into three categories: Those who questioned the need to point out that the young men were of “African appearance”, those who objected to the term “far-right activists” and those who warned that young men of a darker complexion playing soccer made people feel unsafe so we need laws to change so that police can arrest such people for the crime of inciting racism by their appearance.

Of course, I wondered why the tweet didn’t read:

But the mantra of ‘getting kids to school’ is a familiar one from Abbott. His government spent $80 million on the Remote School Attendance Strategy (RSAS), which produced no improvement: in fact, attendance slightly declined over the time the RSAS was in place. Regardless, there is little evidence that simply boosting attendance improves educational outcomes. Abbott might crave ‘structure, discipline, repetition’ for Aboriginal students, as he told 2GB, but that seems to reflect a zeal for behaviourist punishment more than any evidence in educational research (because, quite simply, attending school is not the same as getting an education).

In the context of the NT Intervention, school attendance was linked with new policing of Aboriginal lives in remote communities. The School Enrolment and Attendance Through Welfare Reform (SEAM) trial, rolled out in twelve predominantly Aboriginal communities in the NT and Queensland between 2009 and 2017, threatened parents’ welfare payments if their children had ‘unauthorised absences’. As the government’s review notes, ‘no statistically significant effect from the SEAM trial was detected on reducing students’ average rate of unauthorised absences throughout the trial.’ Yet 161 parents in the NT, and 180 parents in Queensland, were cut off their payments – and presumably, their ability to pay for essentials like housing and rent – at some point during the trail. 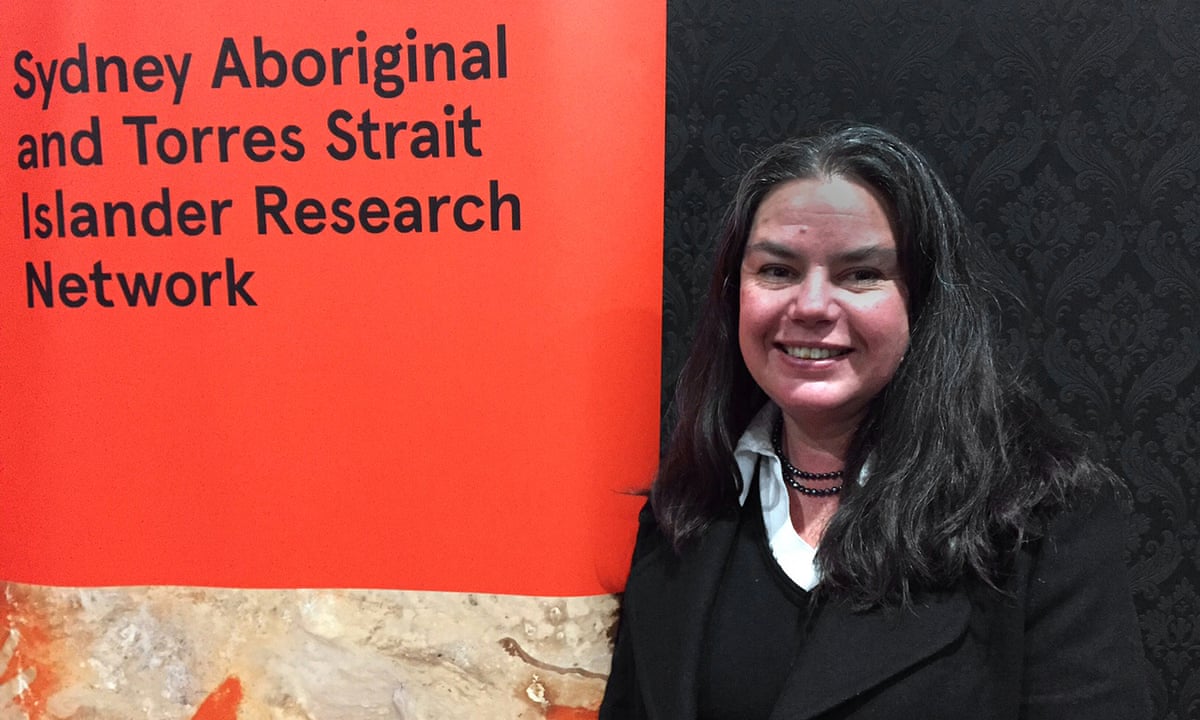 Source: ‘The first time I spoke in my own language I broke down and wept’ | Jakelin Troy | Comment is free | The Guardian