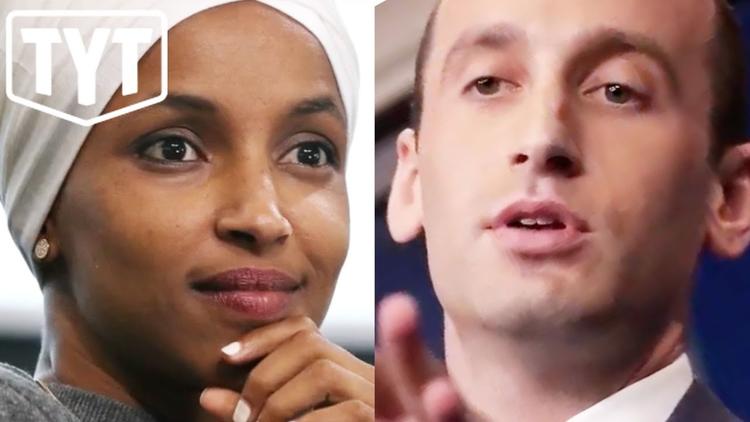 via Top 4 Things Rep. Ilhan Omar was Right about, from Stephen Miller Racism to Trump Impeachment via Deconstructed Podcast: Live With Ilhan Omar and Michael Moore 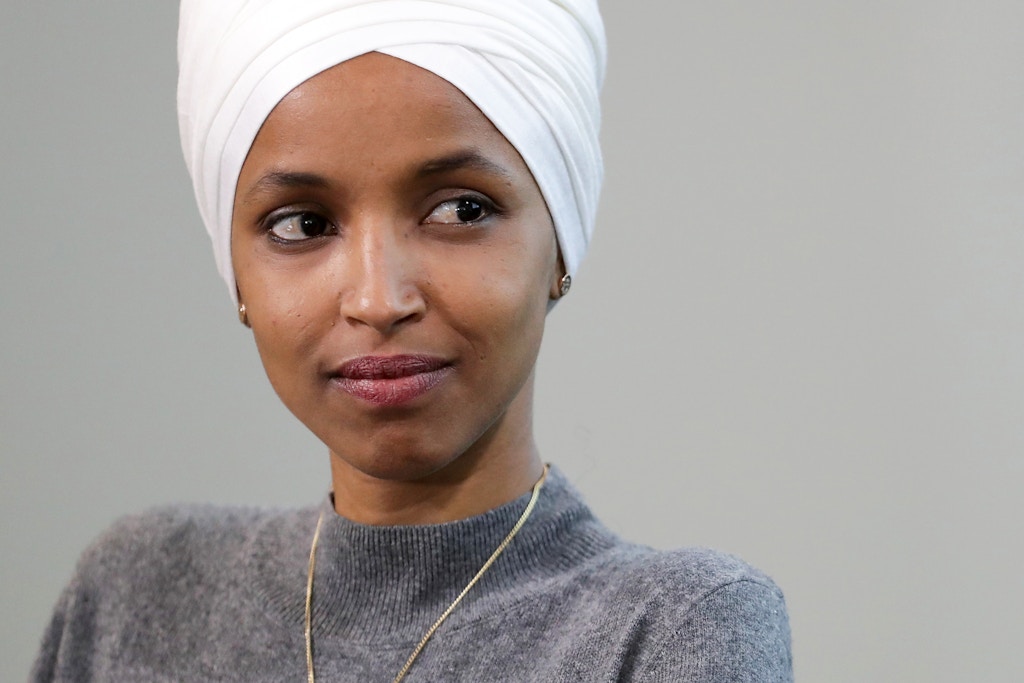 via Ilhan Omar Accusations Are News, Not GOP Smears of Islam

Later, at a rally in North Carolina, Mr Trump accused the Somalia-born congresswoman specifically of being soft on terrorism.

He later backtracked, claiming he disagreed with the chant and tried to stop it.

Ms Omar responded on Twitter, with a quote from civil rights activist Maya Angelou: “You may shoot me with your words, you may cut me with your eyes, you may kill me with your hatefulness, but still, like air, I’ll rise.” 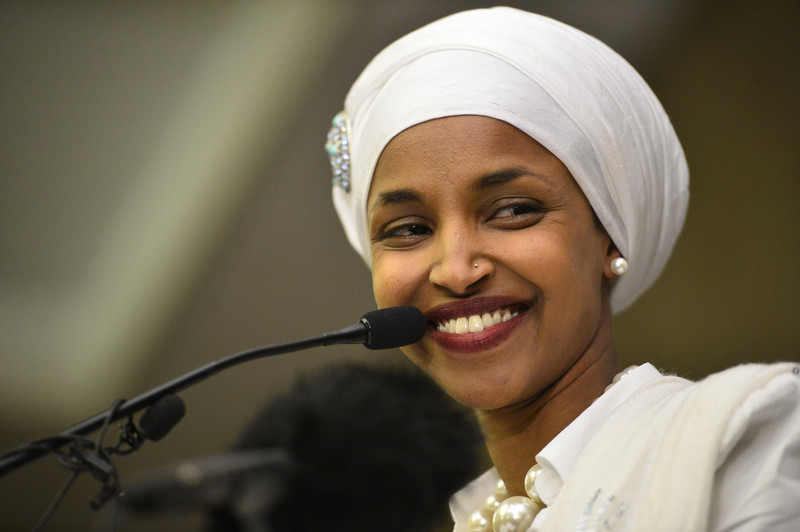 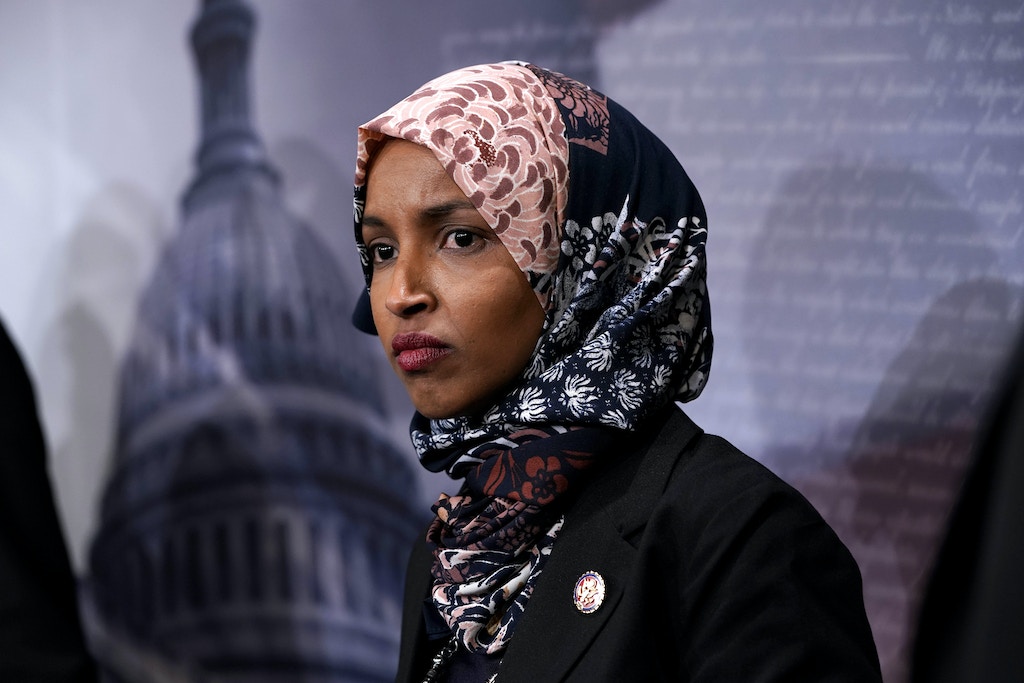 Ann Arbor (Informed Comment) – A Gallup poll has found that for the first time in many years, 50% of Americans favor the establishment of a Palestinian state in Gaza and the West Bank.

I’m not sure what the other 50% think the Palestinians should do. Just stay stateless and without the rights of citizenship? You do understand that they live under foreign military occupation, right? That in the West Bank if they have a dispute, they have to go to an Israeli court; that Israeli squatters can come in and steal their property and water at will; that if you don’t have citizenship in a state, it is sort of like being in jail permanently.

What is remarkable is that the public has swung toward a Palestinian state even though it is not the project of the current president. Earlier high points in this position were reached when Bush and Obama, respectively, were trying to achieve a peace accord.

via The Ilhan Omar Effect? 50% of Americans now favor a Palestinian State (Gallup)