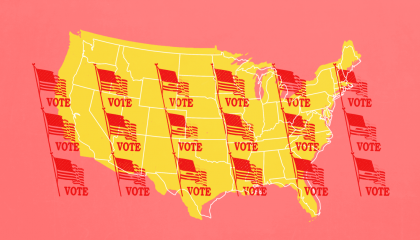 Fox News figures mocked the idea that Trump would try to delay the election. Trump just tweeted it.

Malcolm Turnbull has pulled the trigger on one of the most audacious power plays in Australian political history.

In a speech to party faithful, Mr Shorten said it was a policy that everyone could get behind. “Tony Abbott still has so much to offer his electorate, his country, and the Labor Party. He has that rare ability to bind everyone together. As we head towards the election, I want to have a Tony Abbott on every TV screen, on every newspaper in the country”.

One Labor front-bencher said Mr Abbott had been a loyal servant of the Australian people and deserved respect. “Just as Kevin Rudd continued to make a contribution after he was deposed as Prime Minister, so too can Tony Abbott make a valuable contribution to my future”.