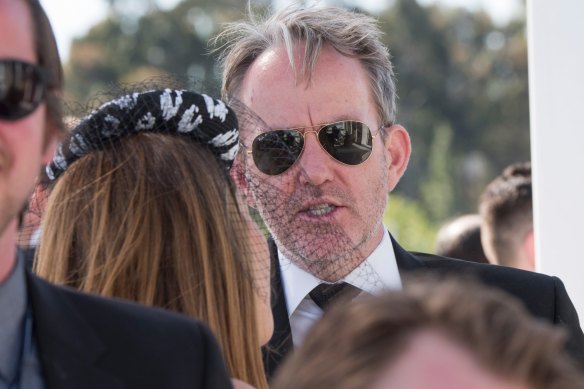 Dore, who has edited The Courier-Mail and The Daily Telegraph, took the helm of the national masthead in 2018 after its former editor-in-chief, Paul Whittaker, was promoted as chief executive of Sky News. He began his career at News Corp as a copy kid more than 30 years ago and has worked across Australia and led tabloids The Daily Telegraph and The Courier-Mail as well as The Sunday Times in Perth, when it was owned by News Corp. He began as editor-in-chief of The Australian in 2018.

There is, and will be, no turnaround by Murdoch Media in this up and coming election. They are currently the Government’s media voice and have had an 8- year investment in place to keep the LNP in government. It’s simply their business model. The undeclared sponsorship of the L-NP voiced across Australia.

Since the start of President Joe Biden’s term, Fox News has hired at least nine editors who previously worked for former President Donald Trump’s administration, Republican campaign offices, or Republican politicians. Many of those editors now cover politics for FoxNews.com. Fox’s Republican hiring spree has come as the network has further cast aside its so-called “news” division in favor of right-wing opinion and Republican-friendly “reporting.” (The division between Fox News’ “opinion” and “news” division has always been a sham.)