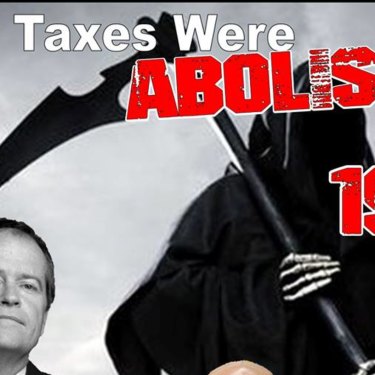 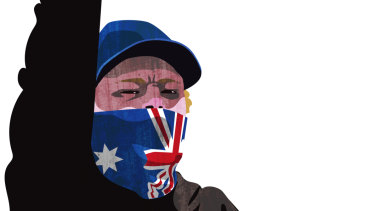 Ask Bolt if he recognises tribalism he’ll say no thenlook at his blogs. They ere consistent to a tee. (ODT)

Christchurch shooting: The culture wars are real and represents a sad, broken state of Australian conversation