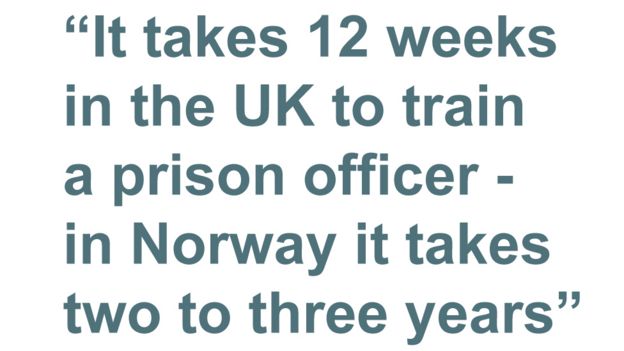 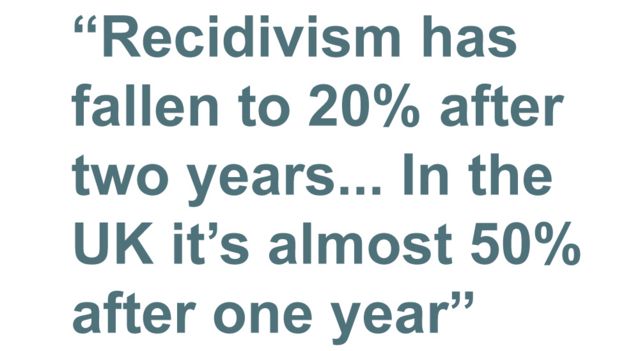 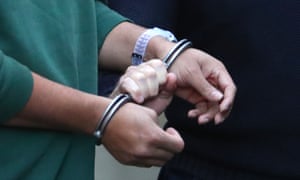 Nearly half of all released prisoners are back in jail, accused or found guilty, within two years. Prison doesn’t reduce crime

via Our prisons are a manifest failure. Would that be tolerated in any other public system? | Kathleen Maltzahn | Australia news | The Guardian 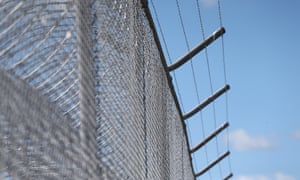 It’s just step 1. Will rehabilitation or Punishment be the priority? Will economic concerns and costs determine the the means making goals secondary. ?( ODT)

Queensland will end its experiment with privately run jails after a scathing report found it was hard to know what was really going on inside them.

The government will retake control of the state’s two privately run prisons, costing taxpayers an extra $111m over four years.

via The economics behind the prison strike: An inmate’s guide to earning 24 cents per hour | Salon.com 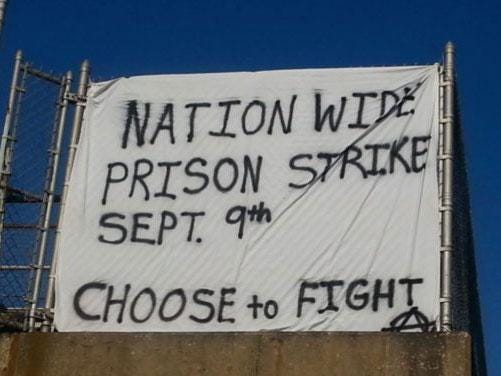 Inmates in as many as 40 prisons in 24 states are refusing to go to work to protest what many believe is “modern-day slavery” and calling for reforms in the US prison system.

More assaults, weapons, and lockdowns than in their public counterparts.

How did Dylan Voller end up spending most of his formative years behind bars?

Those who have looked closely at the issue in the US have a warning for Australia. Max Chalmers reports. When Vincent Schiraldi took charge of Washington D.C.’s juvenile corrections program he saw up close a system in which abuse was not merely enabled but embedded. Schiraldi is a Senior Research Fellow at Harvard’s Kennedy School, turningMore

Source: ‘They Need To Destroy It’: US Experts On Don Dale And Youth Detention – New Matilda

TeleSur | – – U.S. state and local spending on prisons and jails grew at three times the rate of …

The Netherlands has so many empty prisons that many of them are now being used to house refugees or store prisoners for Norway and Belgium.

Source: The Netherlands Has a Unique Problem — Empty Prisons 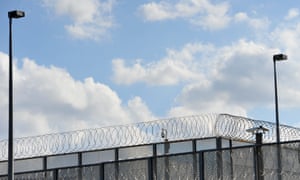 Anders Breivik, who killed 77 people in 2011, sues Norway for violating his human rights.

Source: End Abuse in Our Privatized Immigrant-Only Prisons | The Nation

Where Claudio Fagardo-Saucedo grew up, on the colonial streets of the Mexican city of Durango, migrating to the United States was almost a rite of passage. It was following the stream of departures from Durango in the 1980s that the lanky young man left his family and traveled north.

Source: ‘This Man Will Almost Certainly Die’ | The Nation

The CAPTURED project asked prisoners from around the country to paint pictures of people they think should be in jail, but aren’t. The crimes named and the art the inmates made of their faces are astounding.

Source: Prisoners Draw Portraits of Criminal CEOs Who Should Be There Instead (IMAGES)

Bruce Jackson spent 15 years documenting life on the inside and the outside.

Despite the fact that various social, political, and human rights organizations have condemned the United States’ prison system, it remains one of the biggest businesses in existence today. Did you know that America has four percent of the world’s population, yet still carries approximately twenty five percent of the world’s prison population? That is a staggering […]

The American Civil Liberties Union (ACLU) has accused Biloxi Mississippi of illegally targeting the poor for arrest and jail without representation by legal counsel. Three plaintiffs in the suit had been arrested and jailed because a warrant had charged “them with failure to pay …

Source: Mississippi Debtor’s Prison That Jails Poor Gets Sued By The ACLU AnonHQ

We Lock Up Tons of Innocent People—and Charge Them for the Privilege | Mother Jones.