As for Rupert Murdoch, he may now turn his attention to buying local television stations to buttress New Fox and compete with Sinclair Broadcast Group, which agreed in May to buy Tribune Media for $US3.9 billion. If the proposed deal with Tribune Media goes through, Sinclair will reach some 70 per cent of households in the United States. It has been suggested that Rupert could look at buying stations in political swing states, where there is a lot of money to be made in political advertising during election years, to say nothing of potential influence.

via With Disney deal looming, Murdoch’s empire is fractured 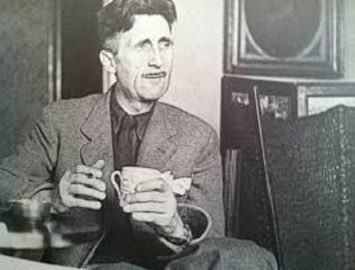 The renewed embrace of George Orwell by the media and politicians reveals a deep misunderstanding of the man.

Source: Understanding Orwell: His teachings in a time of extremes

Andrew Bolt and his ilk more than any other industry are  persuaders who battle for our hearts and minds while hiding, distracting and distorting the information news and facts we need to operate as as true Democracy. The only feeling they offer the Australian public in 2016 is expresses here.