“You are not hated Brother. We don’t hate White Fellas. You are not hated because you were not scared like the others who flashed past and you stopped out here with us. What we hate is what your Mob did to us. We hate that.” Serious stuff, and laughs, it was quite a conversation. How could it not make me think about the need for real change in Australia? 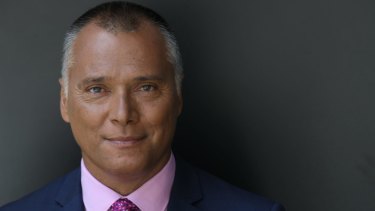 One of 66% of people that have managed to close the gap the 66% rarelytalked about. They hear “you can’t be Indigenous” from Australia (ODT)

via ‘A long hard journey’: How my family closed the gap 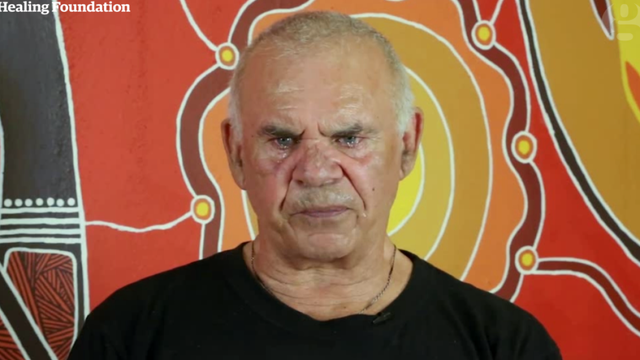 Eight years after Kevin Rudd apologised to the stolen generations, Lorraine Peeters and Michael Welsh speak about how to improve the healing process for Indigenous Australians removed from their families

Aboriginal Diggers had equality on battlefield they didn’t receive when they returned home – Ray Martin. | CAAMA. 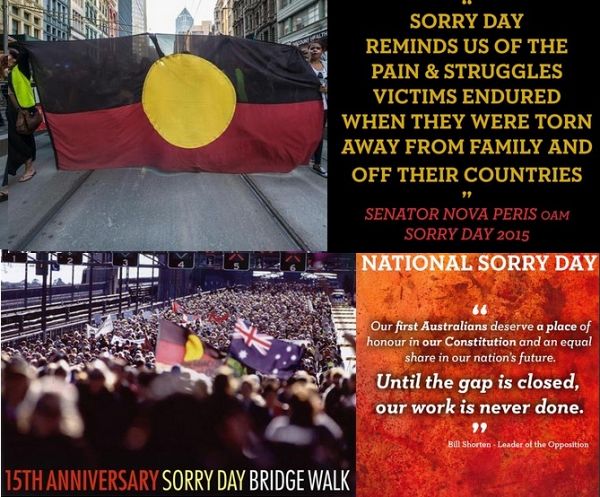 Time for Tony Abbott to sweat some blood on Indigenous recognition. 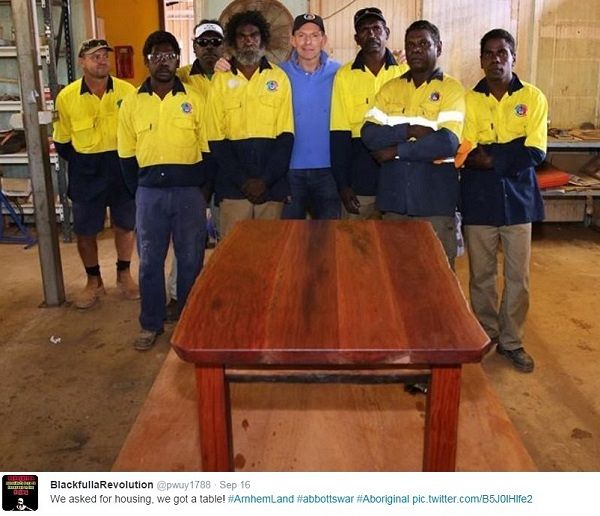 Gap widens under Abbott Government — in outcomes and understanding.

Fortescue Metals Group has signed a memorandum of understanding (MOU) with the WA Government through the Department of Corrective Services to deliver the Vocational, Training and Employment Centre (VTEC) Fresh Start Program, with an initial intake of eight prisoners from Roebourne Prison over the next year.

It is an extension of the existing VTEC program, which is a $45 million federal project that aims to provide guaranteed employment for 5,000 Aboriginal people nationally.

Under the new program, Fortescue Metals Group (FMG) will provide a training course for prisoners at Roebourne TAFE via a day release scheme.

Upon release the students then begin site-based training for two weeks, after which they are guaranteed a job.

While people are within the walls of a prison we need to do everything we can to address their offending concerns, the reason why actually they keep coming back.

FMG chairman Andrew Forrest said the recidivism rate of Aboriginal offending was about 50 per cent and it was hoped the employment program would reduce the “revolving door of people going into jail and out of jail and into jail again”.

“We’ve just got to stop it and the best way to stop is to give people hope, self sustainability and you give that with employment,” Mr Forrest said.

WA Corrective Services Minister Joe Francis said Aboriginal people represented 40 per cent of the 5,400 people currently in jails in the state, describing it as “a heartbreaking waste of human capital”.

He said the program would help address that.

“While people are within the walls of a prison we need to do everything we can to address their offending concerns, the reason why actually they keep coming back,” he said.

“Whether that is getting them a driver’s licence, which we’ve recently invested $5.5 million into trying to get Aboriginal men within prisons driver’s licences before they get out, or to address their drug or violent behaviour, we need to take every single opportunity to seize that moment to correct their behaviour so we can stop them from coming back.”

Mr Francis said he hoped the program would eventually be rolled out throughout the prison system.

Job gives me something to look forward to: former offender

Desmond Mippy entered the existing VTEC program after a four-year jail term for a serious assault.

A year before he was imprisoned, he had walked out on his partner and 10 children while battling methamphetamine addiction.

“Before I did this program I’d not long come out of prison, I was in prison for four years, and now I’ve got a good job, and it’s good to support my family and be a role model,” he said.

“About 12 months before I went to prison I was on amphetamines, I walked out of the house, I didn’t want life to be the way it was and I started to make changes and I didn’t give up.”

Mr Mippy joined the VTEC program in April and by May had a job as a surface miner with FMG.

Mr Mippy said his advice to anyone in prison who was offered the opportunity to participate was simple: “Take this opportunity, grab it with both hands and go all the way with it.”

Also today, the Chamber of Commerce and Industry in WA (CCIWA) launched a jobs pledge forum for employers.

Chief executive officer Deidre Wilmott said they were in talks with about 75 WA employers to provide jobs for Aboriginal and Torres Strait Islanders as part of the federal VTEC program.

“We have pledged to train and place 300 Aboriginal people in guaranteed jobs over the next 18 months,” she said.

She said expanding the program into the prison system was incredibly important.

“It’s seen opportunities for people who have been incarcerated to actually change their lives during that time that they’re in prison,” she said.

“What we really want to focus on is making sure that people have those opportunities to change their lives.

“We can reduce the total number of people in Aboriginal prisons, it’s totally unacceptable that we have such a high proportion of our prisons being occupied by Aboriginal people.

“Training for jobs is a really important part of giving people that economic independence so they don’t find themselves in prison.”