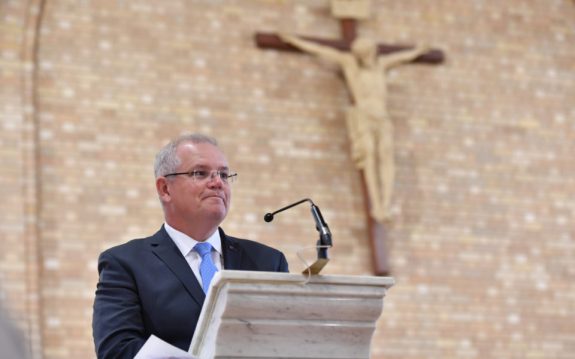 Peter Dutton thinks that Andrew Thorburn should be re-instated, and not just because Dan Andrews thought that removing him was a good idea. No, it’s like I said: religious institutions have the right to consider religious views when hiring and firing, but nobody else does.