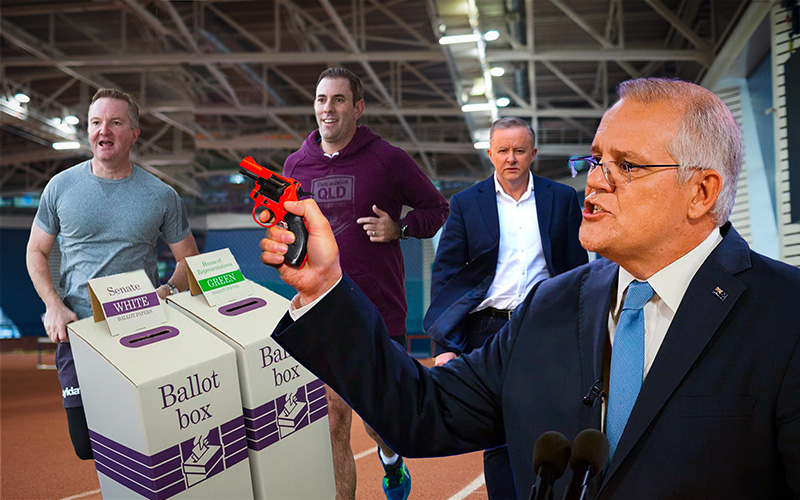 Wages have stagnated. Frydenberg says they will recover. Such breezy promises have been proved wrong time and time again. It doesn’t engender much faith in the assurance that wages will outstrip inflation. As MWM pointed out, the Low and Middle Income Tax Offset (LAMITO) ends on June 30, which means that millions of Australians will be paying more tax, not less as claimed.

Source: Judgment Day: It’s the economy, and the environment, and a better deal for the low-paid – Michael West Media