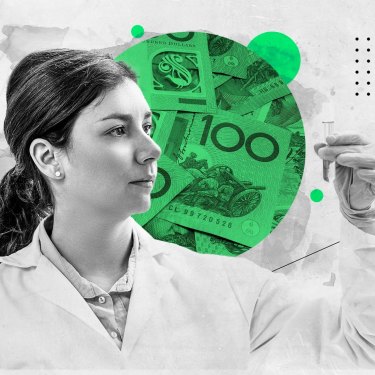 The Dark Ages have been returned to Australia all in favor of power to deliver unfounded political narratives. The Minister in charge of dismantling reasoned and researched thought none other than a graduate of  Duntroon’s College of Bastardisation and Sexual Abuse  ex- Captain Stuart Robert

Sebo, a researcher at Flinders University, had spent much of the last three years writing a government grant request to study right-wing extremism. It would fund the next chunk of her career. And she was pretty sure she was getting it; the comments from her government reviewers had been “incredibly positive”. It was over, Sebo’s colleague told her. There would be no grant. She logged onto the research grant system to find out what was happened. “It had a little sentence that said ‘Recommended to but not funded by the Minister’. That’s how I found out, and that’s the only official communication we’ve ever had.”