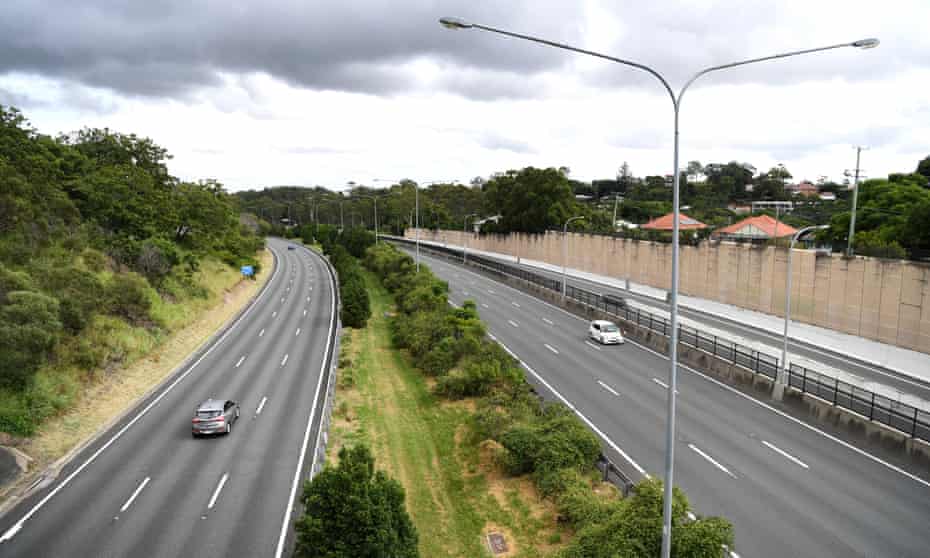 Taxpayer-funded ads exaggerated the federal government’s role in infrastructure projects, while a plan to include former deputy prime minister, Michael McCormack, had to be scrapped for breaching advice, an auditor general’s report has revealed. The Australian National Audit Office made those findings in a report, released on Thursday, identifying “shortcomings” in the Building Our Future campaign, including material that was not always presented in an “objective and fair manner”. The audit examined the framework of government advertising, which is once again ballooning in advance of the 2022 election, and three campaigns conducted since 2019. Government advertising is subject to strict guidelines against party political material, but is often criticised for boosting messages favourable to the incumbent.