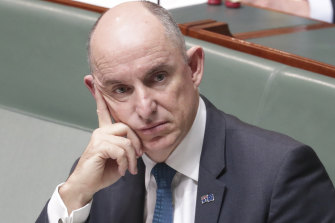 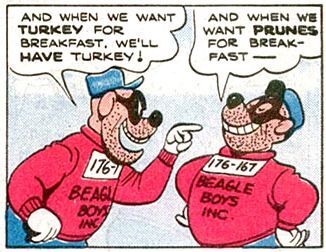 Once again, universities have suffered at the hands of political interference, this time from the acting Minister for Education Stuart Robert who decided to reject six approved research projects. The rejected grants, he said, “do not demonstrate value for taxpayers’ money nor contribute to the national interest”. All were in the humanities: two on climate, two on China, two more on literature. This is not the first time the minister has tried to take out the trash. Who could forget the time Robert was forced to refund $721 million to victims of Robodebt? That too was dropped late on a Friday. Here’s what happened this time.