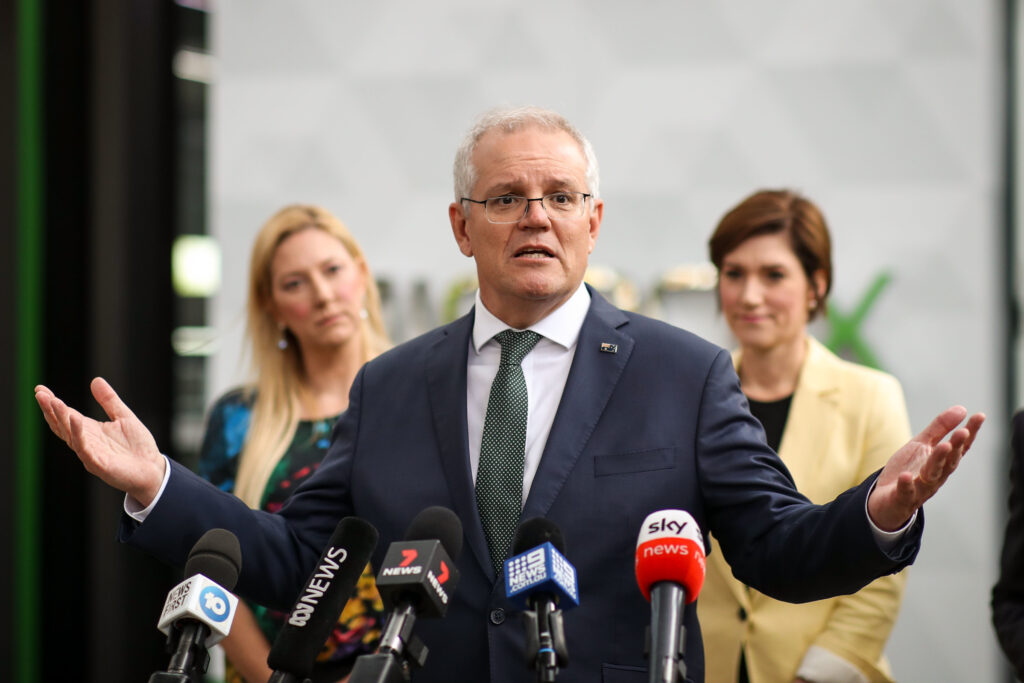 Australians had some world-class news coverage this month when Scott Morrison slumped in a barber’s chair before thrusting a limp sausage at unsuspecting RSL veterans, all in the name of political journalism. Unlike other times in his career, however, this time Morrison knew where the sharp blade was coming from.I’m no expert in newsroom ratings, but I’m pretty sure watching a Prime Minister’s haircut is right up there with televised earwax moulding and people who post script-font quotes on Instagram. But, lols, it’s theatre guys, colour and movement for all those reality-telly-Facebook comment votes, designed to drown out that feeling of dread you get when you realise the Australian government went to the world climate change conference to save the planet with some Year 12 PowerPoint graphs and a gas company paying for the coffee stand.

Source: Scott Morrison: not with a bang, but a whimper | The Shot