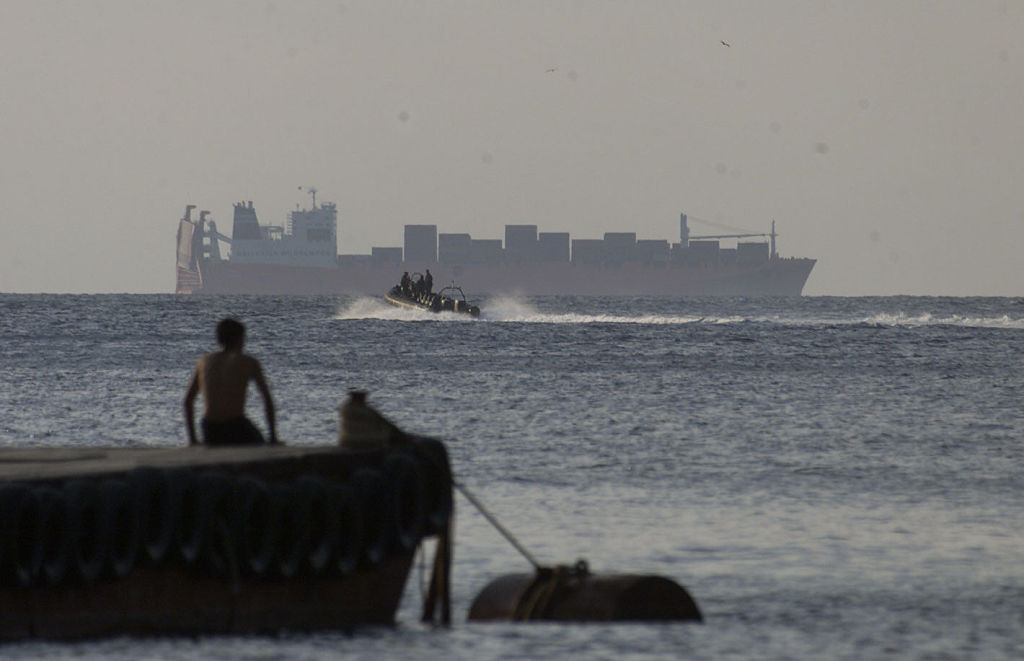 In 2001, conservative prime minister John Howard demonized 433 refugees who had been rescued at sea. It inaugurated an era of racist, abusive policies toward asylum seekers in Australia — and a movement that fights in solidarity with refugees.

Source: Twenty Years After the Tampa Affair, Australia’s Left Must Keep Standing Up for Refugees