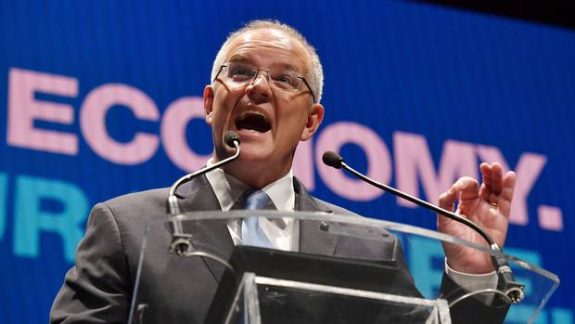 Anyway, it’s good to know that Scotty will be providing commentary from now on. I look forward to his take on such things as how the Liberals manage branch stacking when they don’t – as Malcolm told us – have factions. Or perhaps commentary on Bridget McKenzie’s skill that enables her to criticise Labor for inappropriateness, while keeping a straight face. I look forward to him providing a running commentary on exactly why he rejects the premise of any question that doesn’t suit him.

Surely something must be about to happen.